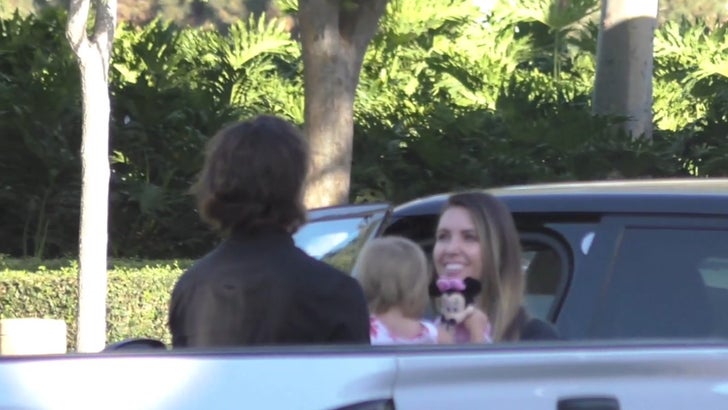 Audrina Patridge was cool, calm and collected while meeting up with estranged husband Corey Bohan for the second time in a day -- despite accusing him of domestic violence.

Paps got Audrina picking up her and Corey's 1-year-old daughter, Kirra, after a 7-hour visitation with him. She had come face-to-face with him at the drop off earlier Sunday ... but this time it looks like she actually exchanges words with Corey in close proximity.

Surprisingly, she keeps it together ... even smiling at him at one point. We're told the two met at a local police station for the exchange.

We broke the stories ... Audrina filed for divorce as well as a temporary restraining order against Corey after she says he shoved her while holding Kirra and called her a "f***ing c**t." She also claims he planted cameras to monitor her. He denies planting the cameras.

Regardless, Audrina and Corey seem to be making it work for the sake of the kid. 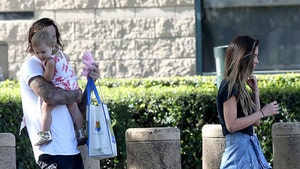 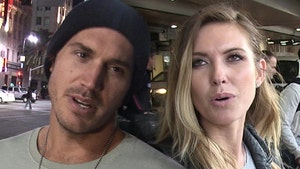