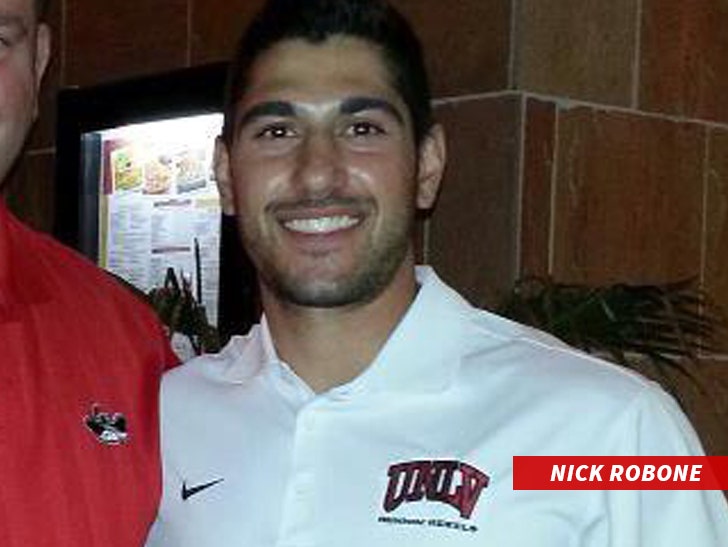 UNLV hockey assistant coach Nick Robone was shot in the chest during the Vegas massacre on Sunday night -- and while he's badly injured, he's fighting like crazy and expected to survive.

UNLV issued a statement saying 28-year-old Robone underwent surgery to remove the bullet from his chest.

"The bullet missed his lung, but it is bruised badly," the school said.

"He's in the ICU and will remain in the hospital for the near future. He is expected to make a full recovery."

The school added, "Please keep all of Las Vegas in your prayers at this time."

Nick's brother, who is a paramedic, was with Nick during the shooting and dragged him to safety. He treated Nick on the scene and helped keep him alive until help arrived, according to the Las Vegas Review-Journal. 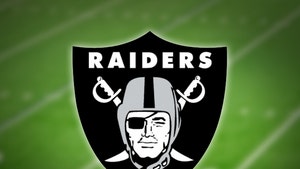