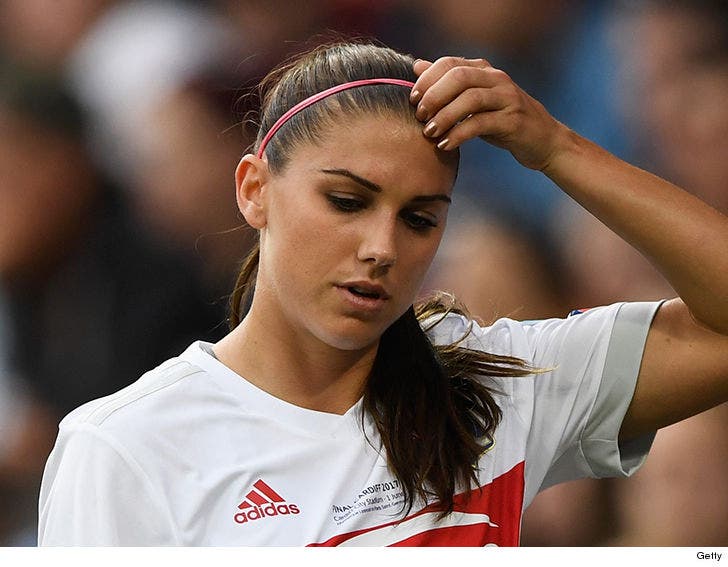 The sobering reality has set in for Alex Morgan -- and now the Team USA soccer superstar is apologizing for the drunken bender that got her kicked out of Disney World.

TMZ Sports broke the story ... cops were called to EPCOT Center on Sunday when Morgan and her group, which included several MLS soccer stars, became belligerent after a day of boozing.

Morgan and 3 other people were told to leave -- but Alex allegedly drunkenly told the officers she knew the SWAT team ... hoping she could bully the cops into letting her go. It didn't work.

"I want to apologize for my actions that occurred over the weekend," Morgan says.

"I will learn from this make sure it does not happen again. #liveandlearn."

Morgan isn't the first Team USA star to get in trouble in an alcohol-fueled incident .... Hope Solo was punished for an unauthorized boozy joy ride on a Team USA bus and Abby Wambach was busted for DUI. 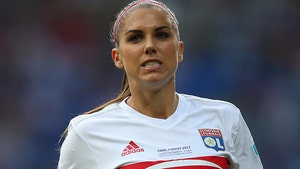 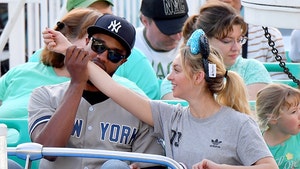