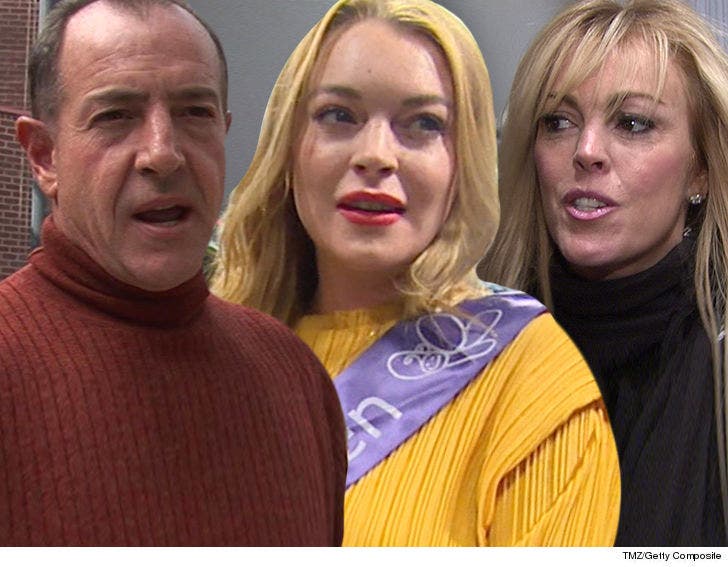 Michael and Dina Lohan plan to sue a U.S. senator who conjured up Lindsay's drunken past to lash out at a CEO.

One of the committee members asked, "Why in the world should you get a no-bid contract right now?" ... which was followed up by Senator John Kennedy of Louisiana, "You realize to many Americans right now, that looks like we're giving Lindsay Lohan the keys to the mini-bar."

As we've reported, Lindsay's struggled with drugs and alcoholism and has been open about it, and has changed for the better.

But her parents are FURIOUS and tell Gossip Cop they plan to sue Kennedy. Michael told the outlet, "His comment and analogy was inappropriate, slanderous and unwarranted. How dare he associate Lindsay with this case? Tell me, does he have a family member or friend with a former addiction problem?"

We've reached out to Senator Kennedy's office, so far no word back.

BTW ... just our opinion, but Dina and Michael don't have legal standing to sue ... it's all Lindsay, and so far she's been radio silent. 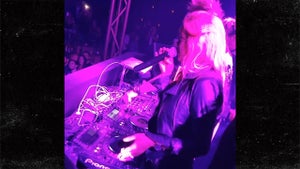 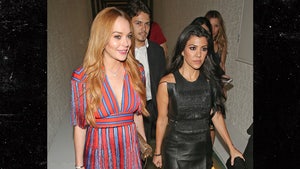