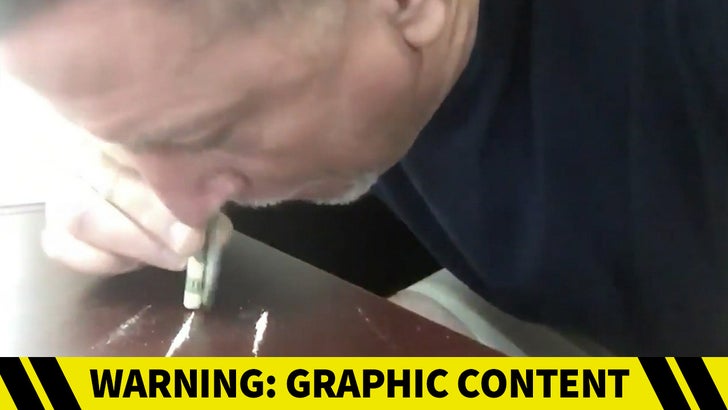 The Miami Dolphins are looking into a video of offensive line coach Chris Foerster blowing 3 lines of what appears to be cocaine.

The video was posted by Kijuana Nige -- a Vegas-based model who claims Foerster had sent her the video.

Nige claims, "He recorded himself and sent it to me professing his love."

Unclear when and where the video was shot, but while snorting the powder with a $20 bill, Foerster speaks to the camera and says, "Hey babe, miss you, thinking about you."

He also waxes poetically about how he wants to snort lines off the recipient's vagina.

As for the NFL, a league spokesman told us, "we are looking into it." 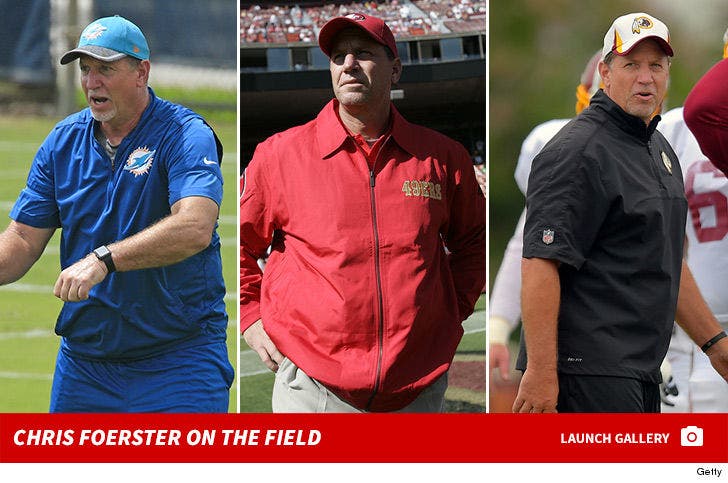 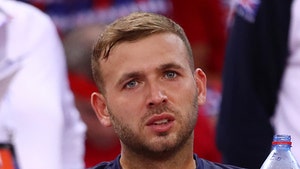 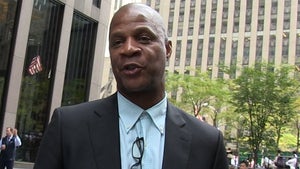