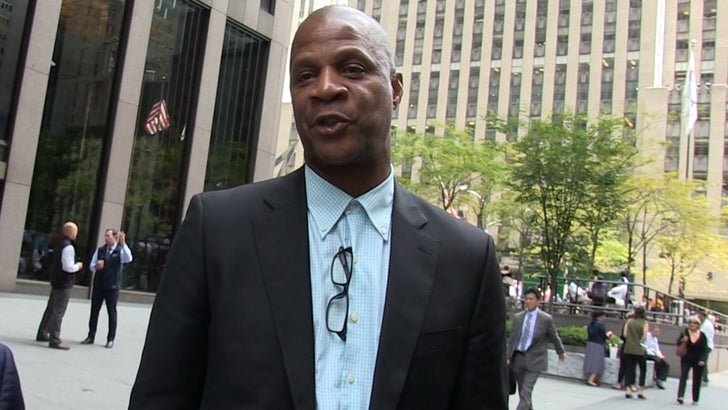 Darryl Strawberry says there's only one thing that saved him from the despair of drug addiction ... God ... telling TMZ Sports it was the man upstairs who was finally able to pull him from his habit.

We got Straw out in NYC and asked him what finally helped him kick the notorious cocaine addiction that derailed his MLB career, and the World Series champion's answer was simple.

Straw chronicles his struggles kicking the white stuff in his new book "Don’t Give Up on Me: Shedding Light on Addiction," but it's clear the former All-Star has his head on straight now.

Even still, he says there's one holy duty that he still won't perform as a man of God, because he's too scared. 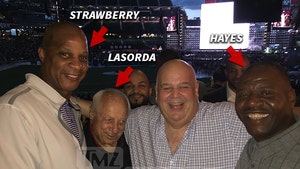 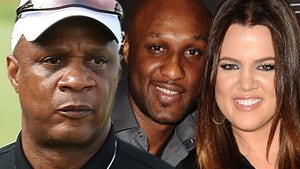 Darryl Strawberry -- Khloe Is Saving Lamar's Life ... I Should Know