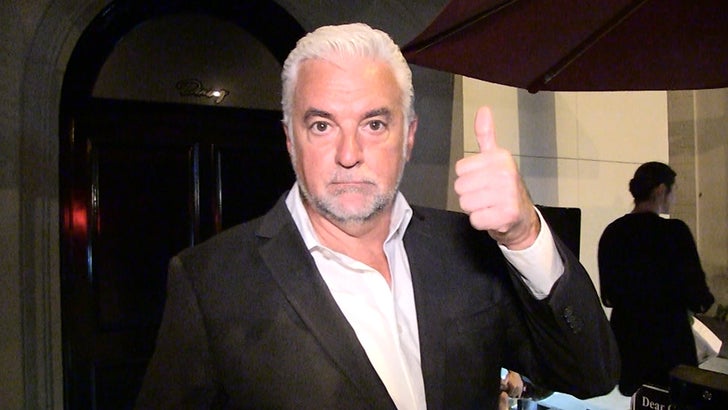 "I go to a football game as I go to a movie or anything else ... for escapism. Not to hear somebody's political views." -- John O'Hurley on Mike Pence's decision to leave the Colts game.

The former "Seinfeld" actor didn't hold back when we asked about the Vice President walking out of the stadium Sunday to protest the players who took a knee during the anthem.

"Bravo," he told TMZ Sports on his way out of Craig's in L.A. He also gave Pence a big thumbs-up.

Donald Trump also praised Pence for the move -- tweeting, "I asked @VP Pence to leave stadium if any players kneeled, disrespecting our country. I am proud of him and @SecondLady Karen."

We were proud to stand - with all our @Colts - for our soldiers, our flag, and our National Anthem 🇺🇸 pic.twitter.com/mkZiKMkPDD 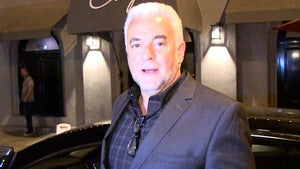