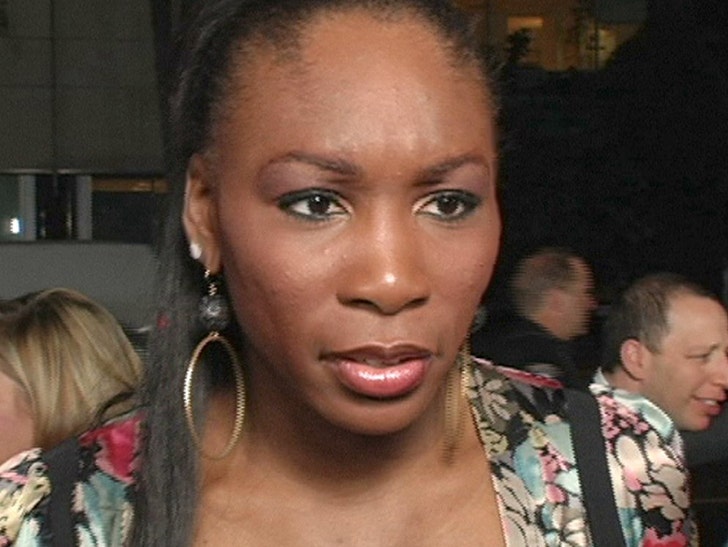 The man killed in the Venus Williams car crash suffered major internal injuries -- including lacerated organs and broken bones in his back ... this according to the autopsy obtained by TMZ Sports.

The Medical Examiner has released the report regarding 78-year-old Jerome Barson -- who was in the passenger seat of a 2016 Hyundai which slammed into Venus' Toyota Sequoia on June 9.

The reports shows Barson was rushed to the hospital with a lacerated spleen, a tear in his small intestine, damage to his colon, a broken pelvis and multiple spinal fractures.

The ME says Barson remained in critical condition in the hospital ICU until he died on June 22 from complications from injuries he suffered in the crash.

Barson's family is suing Williams -- claiming she's to blame for the accident since her car was in the intersection when it wasn't supposed to be ... causing Barson's car to slam into it.

Williams is fighting the suit -- claiming she is not to blame. 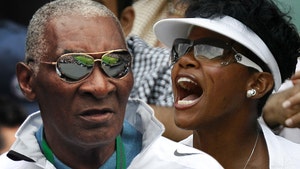 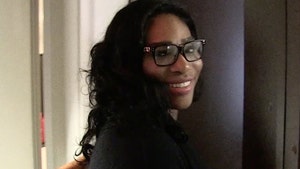