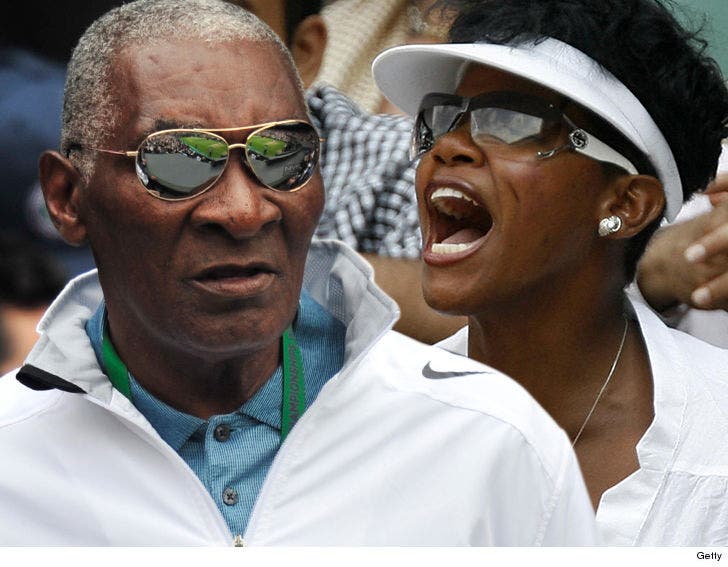 The father of Serena and Venus Williams has finally agreed with his estranged wife on something -- it's best if we stay the hell away from each other!

TMZ Sports has learned 75-year-old Richard Williams and 38-year-old Lakeisha Williams have asked the court to grant a "mutual restraining order" -- barring both sides from contact during their nasty, nasty divorce.

As we previously reported, Lakeisha accused Richard of cutting her off and leaving her and their young child in financial ruin. She also claims he's gun-obsessed and dangerous.

Richard claims Lakeisha is an alcoholic who's been stealing money from him. Both sides deny each other's allegations.

The judge has yet to grant the order -- but we're guessing it's just a matter of time. These two hate each other. 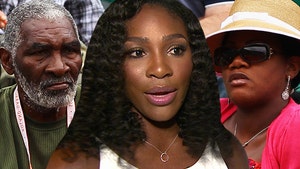 Serena Williams' Stepmom to Judge: Tennis Star Is Locking Me Out of My Home!