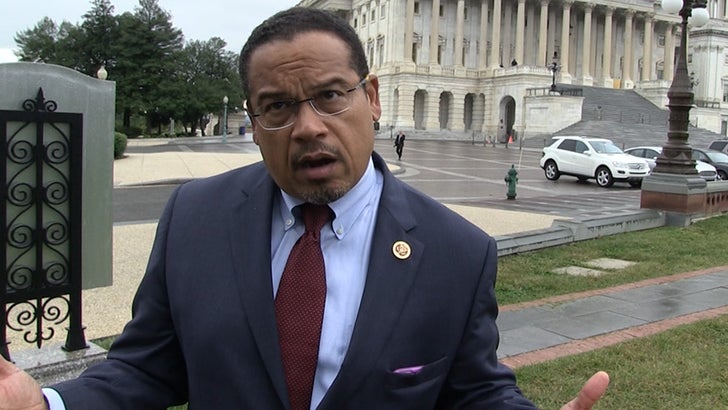 Eminem sparking up a rap beef with Donald Trump is a great way to fire up voters, especially in his home state ... according to Minnesota Congressman Keith Ellison.

We got Rep. Ellison Wednesday on Capitol Hill, where politicians are buzzing -- like the rest of the country -- about Em's epic cypher attacking Trump. Ellison was quick to applaud the Detroit native, saying he's "doing the right thing."

He also says while Eminem intentionally alienated his Trump-supporting fans ... he's also struck a necessary chord with the people of Michigan, who had a poor showing at the polls last year. 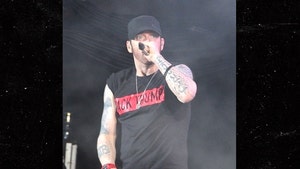