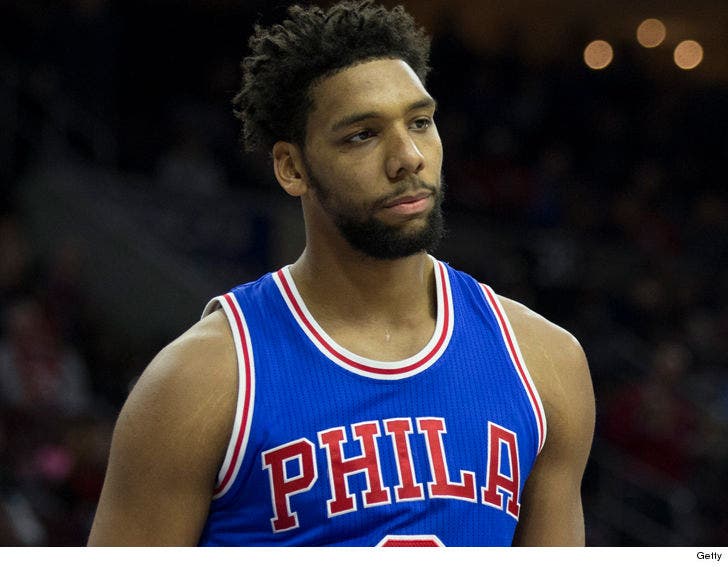 Jahlil Okafor is opening about his infamous '15 streetfight in front of a Boston nightclub -- saying he lost his cool hours after the 76ers blew their chance to finally win a game that season.

TMZ Sports broke the story ... Okafor went on a violent bender on Nov. 25, 2015 -- socking at least 2 men in the face outside Storyville Boston nightclub hours after Philadelphia (0-15 at the time) lost to the Celtics.

Okafor is now explaining the situation to SB Nation saying, "We were almost about to win that game against the Celtics and it ended up getting away from us in the fourth quarter," Okafor said.

"I remember just being upset because I thought we were about to get our first win. And I just decided I'm going to go out that night. I don't remember a lot of it, because I was really intoxicated."

"And me being drunk, I wasn't in my right state of mind. I remember being taunted -- just random stuff I would hear all the time on the court. I just reacted differently."

Okafor says he was so embarrassed after the fight, he didn't leave his house for 2 weeks.

The good news ... Okafor says he's grown and matured as a person since that incident -- and he's essentially stayed out of trouble ever since. 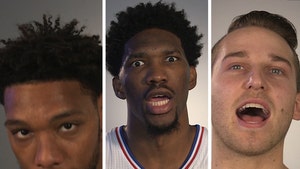 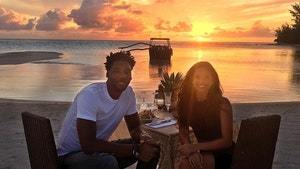