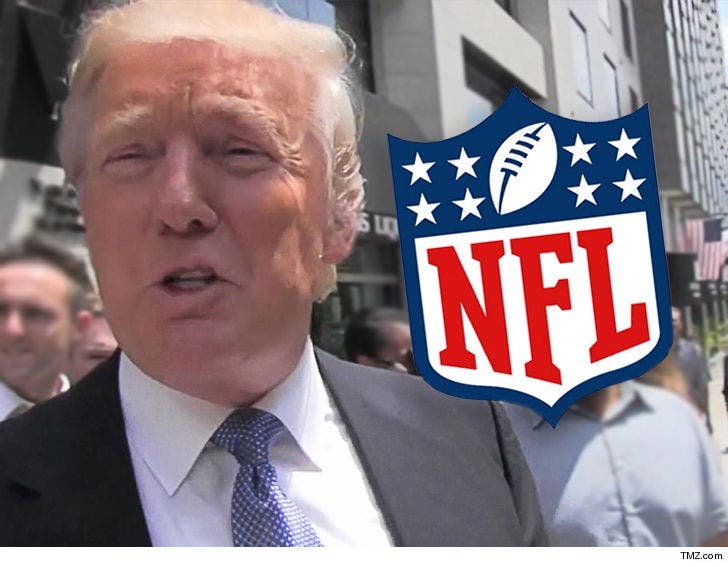 FYI, Goodell had sent a letter to NFL owners this week saying league officials "believe that everyone should stand" for the anthem -- but said nothing about implementing a rule about it.

Fast-forward to Wednesday morning when Trump tweeted, "It is about time that Roger Goodell of the NFL is finally demanding that all players STAND for our great National Anthem-RESPECT OUR COUNTRY." 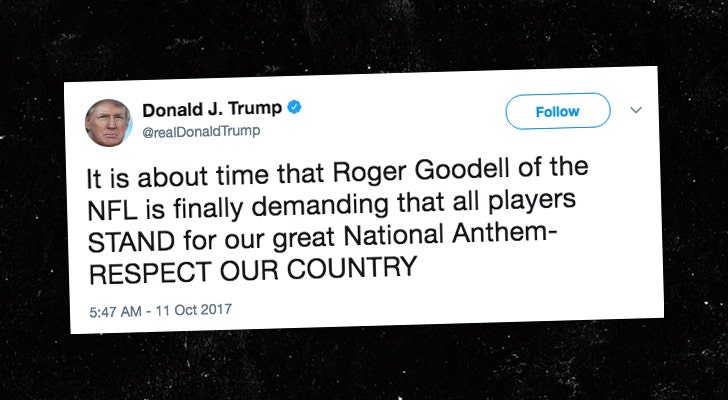 But the NFL says Trump is off base -- issuing a new statement in response to the President's tweet.

"Commentary this morning about the Commissioner's position on the Anthem is not accurate," the league said, specifically referencing Trump.

"As we said yesterday, there will be a discussion of these issues at the owners meeting next week. The NFL is doing the hard work of trying to move from protests to progress, working to bring people together." 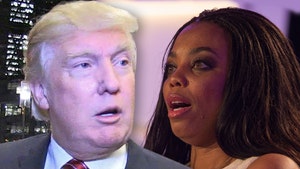