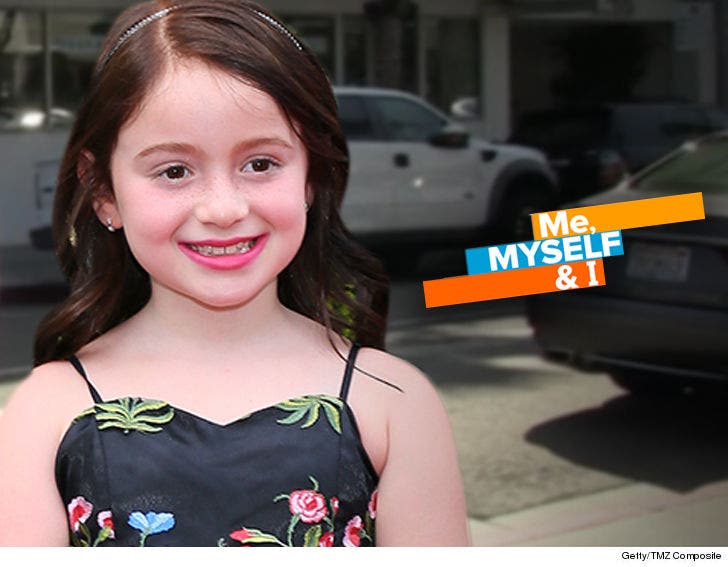 Ariel Winter's niece ain't about the lemonade-stand life ... not when the 8-year-old wants to ball out like her super famous aunt.

Skylar Gray -- who idolizes Ariel -- landed her first big TV gig playing young Abby on the CBS sitcom, "Me, Myself & I," and already she's making more dough in one year than most recent college grads.

According to docs obtained by TMZ, Skylar's making $12,500 per episode and she's guaranteed at least 6 episodes. If she appears in all 13 episodes, Skylar stands to make up to $162,500. 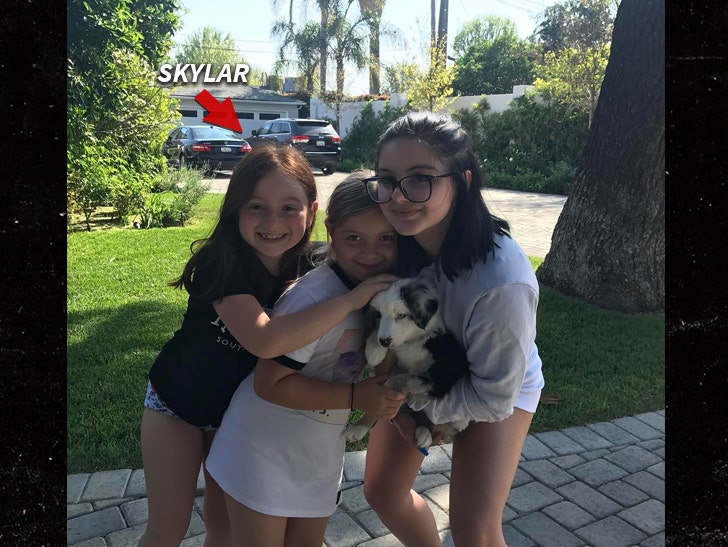 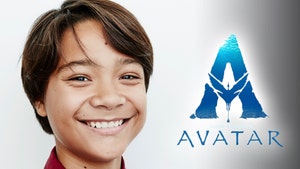