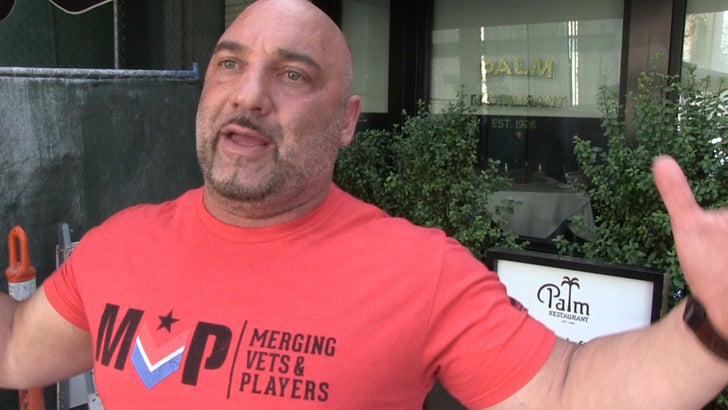 Colin Kaepernick will make it back to the NFL, and it's gonna happen THIS SEASON -- so says NFL Insider Jay Glazer.

Jay tells TMZ Sports signing Kaep comes down to a simple formula -- "skill versus circus" -- and that right now, the QB's abilities outweigh the media attention he'd get for his kneeling protests.

"Because of his level of play, yeah -- somebody's gonna have to (sign him)."

But Glazer says Colin can't just sit around ... and urges the QB to help his own cause.

"You gotta go above and beyond so you can get signed."

"If you ever want to talk about politics? Fine. ... But if he wants to be a football player, TALK FOOTBALL." 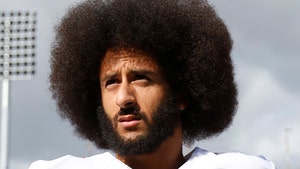