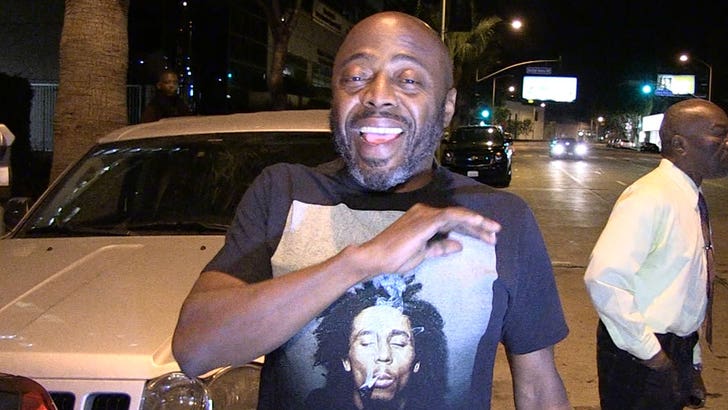 We got an inebriated Donnell Monday night outside the Peppermint Club in WeHo, and he spoke at his peril, saying 29 women complained but 1,000 didn't have a problem with him.

But wait, there's more. He also says Harvey's career in Hollywood is far from over ... but his reason is pretty anti-Semitic.

The good news? Donnell says he's down to collab ... on one condition. Let's just say no massages below the belt. 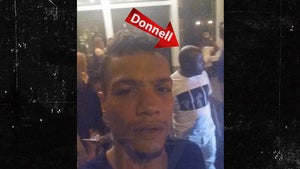