Colin Kaepernick ain't exactly hurtin' for cash, but the Packers should absolutely show him the money -- so says Wu-Tang rapper Raekwon.

We got the huge Packers fan at LAX ... and asked him about the prospect of Kaep replacing Rodgers while the star QB heals up.

"That'd be dope," Raekwon told TMZ Sports. "Kaepernick can hold the fort down ... as a starter."

The emcee gets why Kaep hasn't been picked up yet -- "it's a serious situation for the NFL" -- but at the same time, says he's got mad respect for his movement.

Whether he gets paid or not, Raekwon told us Kaep should be good -- 'cause he's made PLENTY of money playin' for the 49ers. 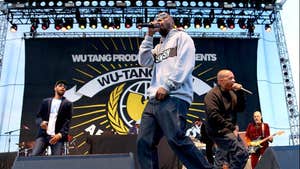 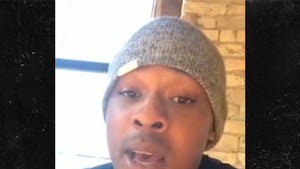