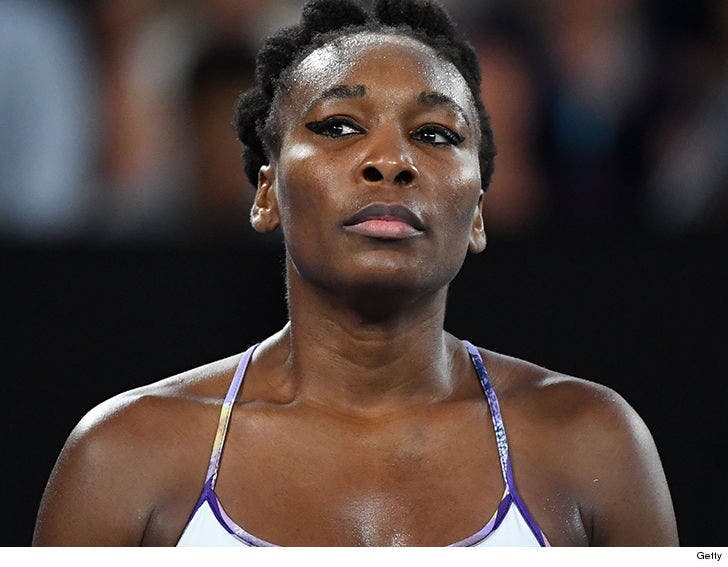 Venus Williams has gone radio silent with attorneys trying to question her about the fatal car accident she had in Florida ... so now the matter's going to the judge.

According to docs, obtained by TMZ Sports, attorneys for the estate of Jerome Barson say the tennis superstar refuses to respond to their request to set a deposition date. They say they've contacted Venus' legal team numerous times since July ... but still can't get an answer.

Barson is the man who died from injuries suffered in the June collision. We broke the story ... Venus now says a third unidentified driver, who made a left in front of her, is really to blame for the accident.

Obviously, the Barsons' lawyers want to grill her about that claim, and other details surrounding the crash. Now they want the judge to compel Venus to cough up a date. 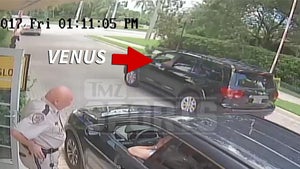 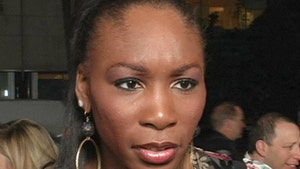