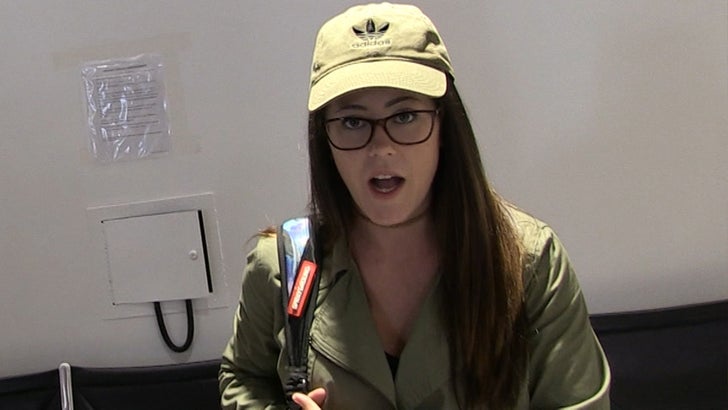 Jenelle Evans is putting MTV on notice about the way she says it's portraying her and her fam on this season of "Teen Mom 2" ... saying she'll leave if they don't make it right.

We got Jenelle at LAX about a week after a huge blowup she and husband, David Eason, had on a season 8 episode. Fans blasted David for verbally abusing Jenelle, and also called her a neglectful mom.

Jenelle told us she's the victim of creative editing, done purely to create more drama, and she's pissed about it. She's also angry that producers are putting subtitles on her kid because it makes it seem like he has speech issues.

Long story short ... Jenelle says MTV is screwing itself, if it has dreams of bringing back arguably the most popular chick on the series. 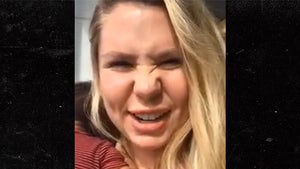 'Teen Mom' Star Kailyn Lowry to Kylie Jenner: Enjoy Your Friends While You Can!!! 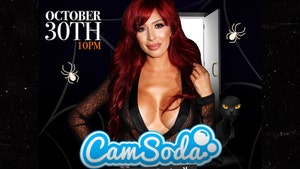