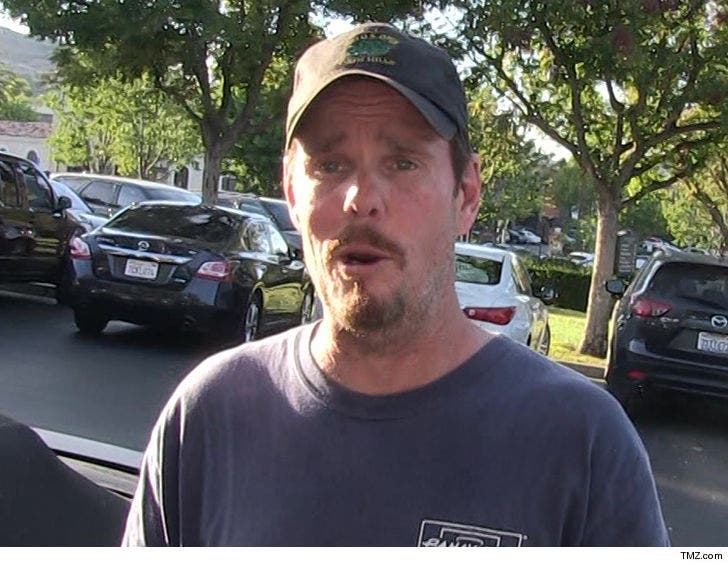 Kevin Dillon's not going to fork over a dime to his estranged wife to send their daughter to private school, especially since he thinks public school is perfectly fine ... according to new legal docs.

The "Entourage" star says he can't afford to pay his ex, Jane Stuart, any more money for tuition for their daughter Ava -- who's heading into 6th grade -- because he's already paying child and spousal support and living off his savings.

The problem -- Jane believes Ava should attend a private school in Calabasas, where she's gone her whole life, but Kevin thinks a public school in Malibu with a "gold medal" ranking by U.S. News and World Report is more than sufficient ... not to mention more cost-effective.

Jane claims Kevin's out of touch with their daughter's needs ... and she doesn't want Ava to attend the Malibu school because of its alleged drug issues and cancer-causing agents on campus.

As we reported ... Dillon was already ordered to pay $3,174 a month in child support and $7,214 in monthly spousal support to Stuart. 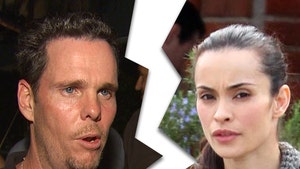