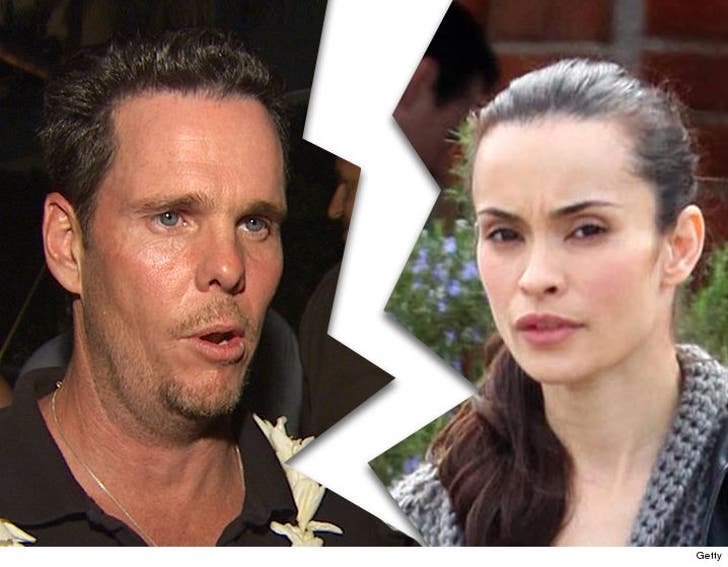 Kevin Dillon has settled his divorce case, and no one even knew he was getting divorced.

Jane Stuart filed a divorce petition last July ... asking a judge to end her 10-year marriage to Kevin, but the docs got buried in the system.

Turns out they had a big issue ... she claimed they separated May 29, 2016, but the "Entourage" star fired back the date of separation was October 2008. It's hugely significant, because once they separated all future "Entourage" money was his, and his alone.

She also said Kevin kept her in the dark on finances from day 1 of the marriage, and she also claimed he under-reported his earnings to the court to keep his support payments low. She believed he made more than $16 million for "Entourage."

As with most of these cases ... it settled before going to trial. Last month Kevin agreed to pay Jane $3,174 a month in child support for their 11-year-old daughter, and she gets $7,214 in monthly spousal support. 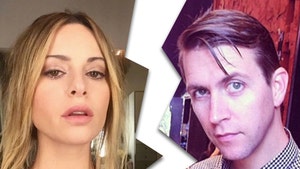 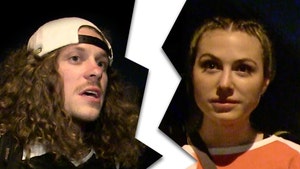