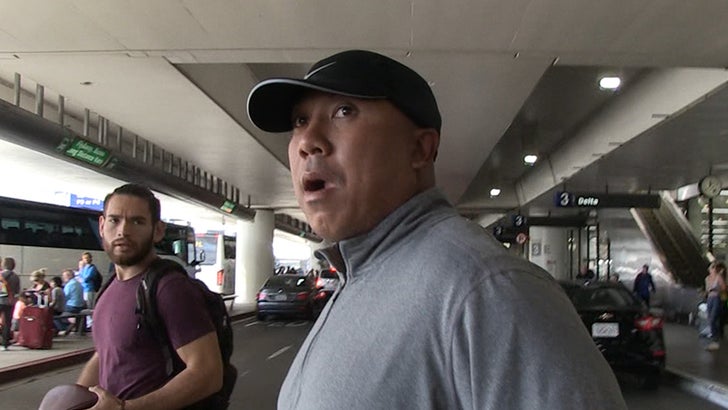 Hines Ward is calling BS on all that Ben Roethlisberger retirement talk ... saying his old QB still has "plenty left in the tank" -- enough to win a Super Bowl.

Big Ben admitted he contemplated hangin' 'em up after the 2016 season -- but decided to come back. Then there was the "maybe I don't have it anymore" comment earlier this month.

But Ward ain't buyin' any of that retirement garbage -- telling TMZ Sports #7 is still a championship-caliber player, period.

Speaking of QB's ... we also asked Ward about Colin Kaepernick ... and he names a list of teams that could use his skills right now. 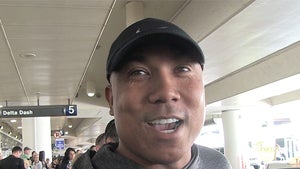 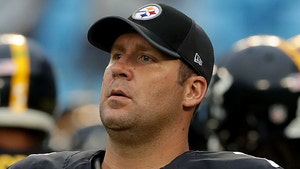 Ben Roethlisberger: I Regret Staying In Tunnel for National Anthem