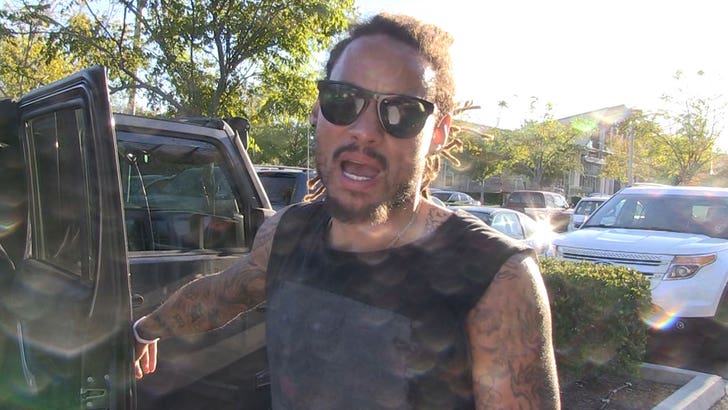 With Team USA soccer in shambles -- not even qualifying for the World Cup -- we asked Jermaine for answers ... and dude kept it real.

"I think that you have to battle with the best and the best play in Europe."

FYI, Jones currently plays in MLS (LA Galaxy) -- but started his career in Europe, where he grew up. Clearly, he thinks the European leagues are better suited to grow talent because they're more competitive.

The good news ... Jones is pumped about Christian Pulisic -- says he's a great player -- but there's no doubt that missing the '18 World Cup totally sucks for him. 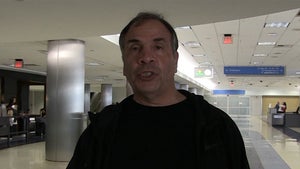