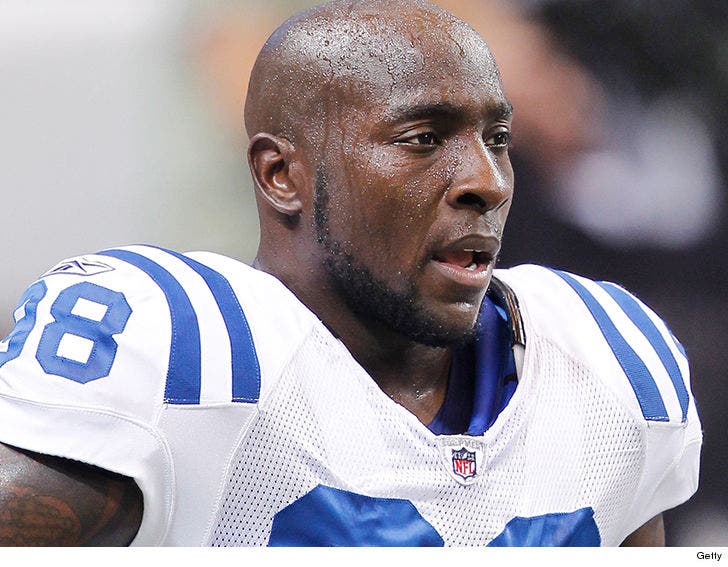 There's a twist in the Robert Mathis arrest ... his blood alcohol level was BELOW the legal limit, law enforcement sources tell TMZ Sports.

So, why was he still arrested for operating while intoxicated?

FYI, the law allows officers to arrest someone for OWI based on other tests besides B.A.C.. That seems to be what happened in this case.

As we previously reported, Mathis was stopped in the first place after cops say he was driving the wrong way down a 1-way street.

One source tells us there were no traces of drugs in the car or on his person. 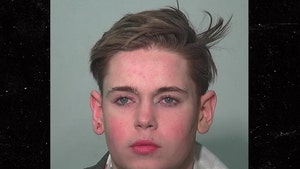