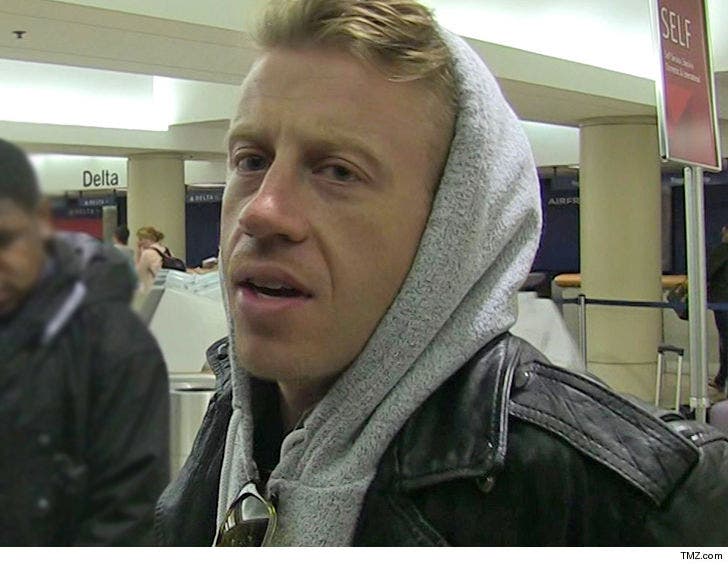 The guy who collided head-on with Macklemore had a blood alcohol level more than twice the legal limit ... TMZ has learned.

Jake Pitcher's BAC was .19% according to police docs -- and that was nearly 2 hours after the accident! Pitcher was charged last week in Washington with DUI. 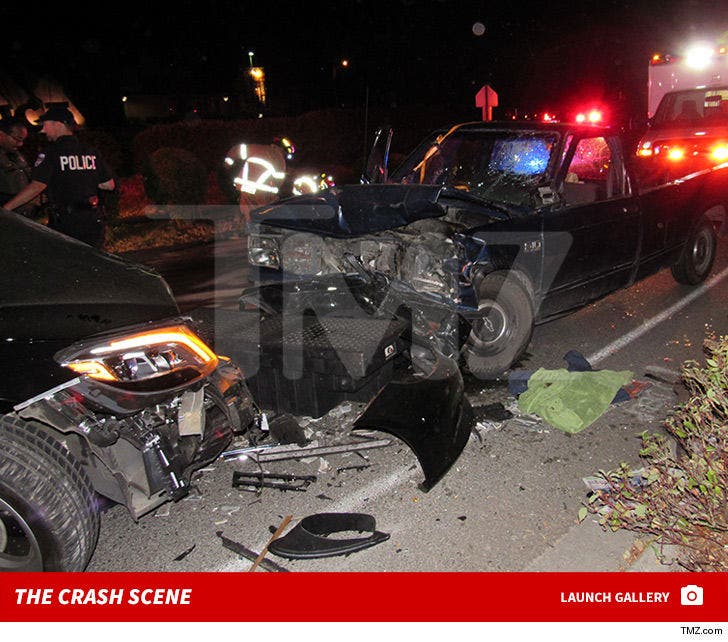 As we've reported ... Pitcher was driving a pick-up truck on a winding road in July when he swerved across the lane and smashed into the rapper's Maybach. Incredibly, no one was seriously hurt in Macklemore's car. Pitcher suffered face and head injuries.

Mack recently opened up about the experience, saying he thought he was going to die. 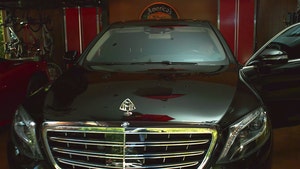 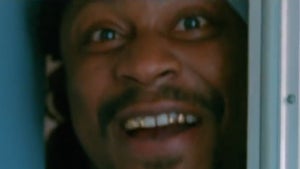