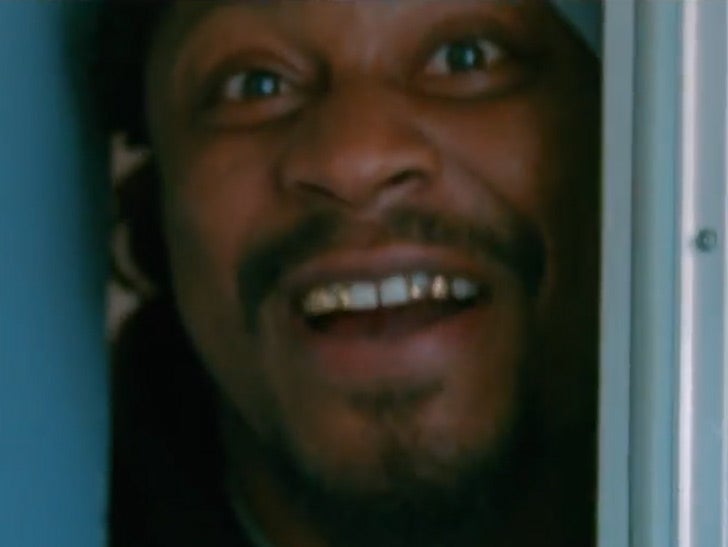 Macklemore is using Marshawn Lynch to fire shots at Tom Brady -- with ball deflating jokes and a jersey theft ... and it's all in his new music video.

M & M know each other from Seattle -- and hooked up for Macklemore's new track with Lil Yachty called "Marmalade." The main theme seems to be messing with Brady and the Patriots.

Of course, the Patriots beat the Seahawks in Super Bowl XLIX after that insane decision to throw the ball from the 2 yard line instead of giving it to Beast Mode.

Funny to us. Wonder if Tom's laughing? 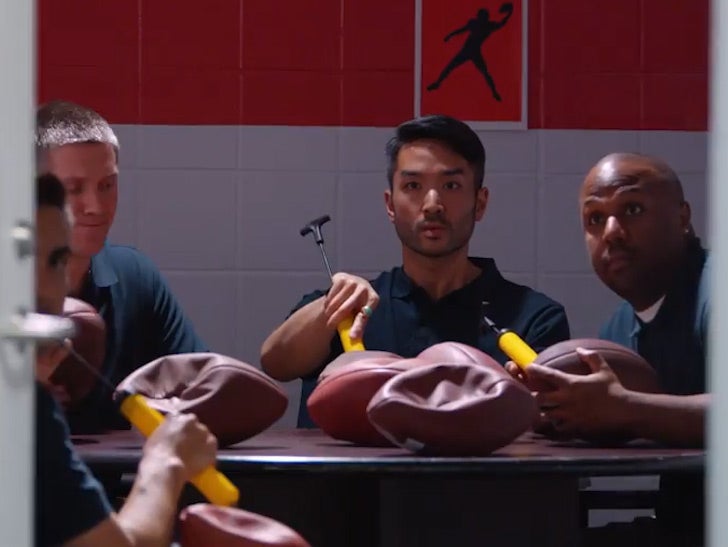 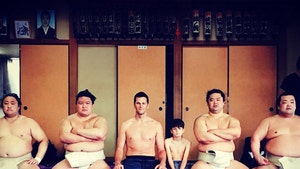 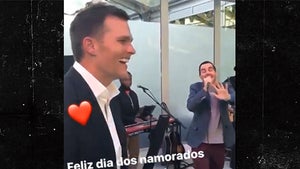