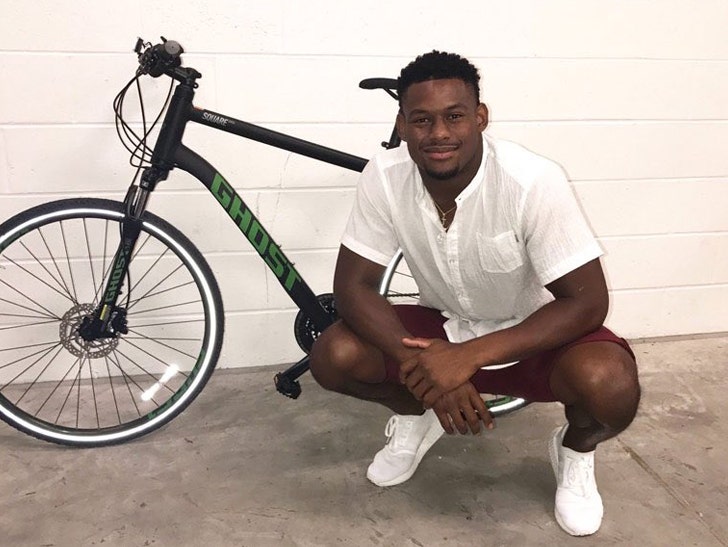 Here's some great news to brighten your Wednesday morning ... Pittsburgh Steelers receiver JuJu Smith-Schuster is going to be reunited with his missing bicycle!!

The rookie -- who doesn't have a driver's license -- delivered the heartbreaking news Tuesday that his wheels had been jacked overnight ... forcing him to walk to practice.

With the help of teammate Antonio Brown, word spread fast on social media ... kick-starting a campaign to find his bike.

Turns out it was a great idea ... 'cause someone noticed they bought the exact same bike off the street for $200 on Tuesday and turned it in to cops, according to CBS Pittsburgh.

JuJu is set to reunite with his beloved bike later today. 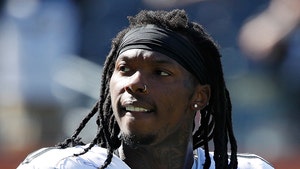 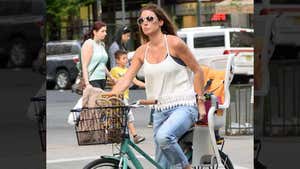