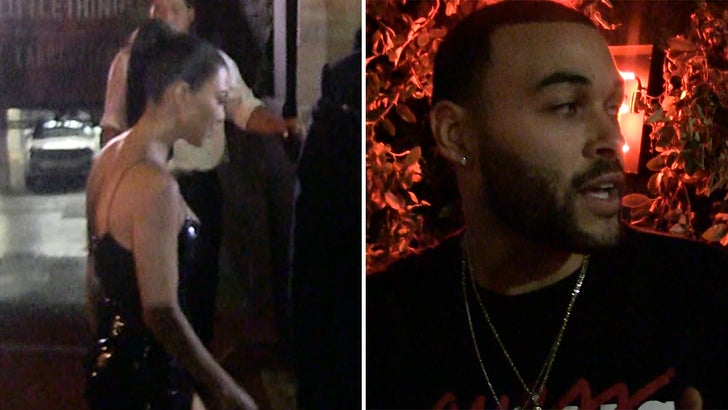 Kourtney Kardashian's launch party for her collection at PrettyLittleThing was a who's who of Hollywood -- except for one of "America's Next Top Models" ... who had security saying "who?".

A flock of A-listers arrived to Poppy in WeHo Wednesday night to support Kourt's launch of her PrettyLittleThing collection, and there were lots of familiar faces -- Diddy, Wiz, Christina Milian ... you name it.

No one was down to chat a whole lot -- not even about George H.W. Bush's alleged groping -- except for Don Benjamin ... who says he got the boot from security at the entrance.

Don tells us he apparently wasn't famous enough to attend, even though he got invited. That's too bad ... looks like it was lit inside with Diddy taking the mic. 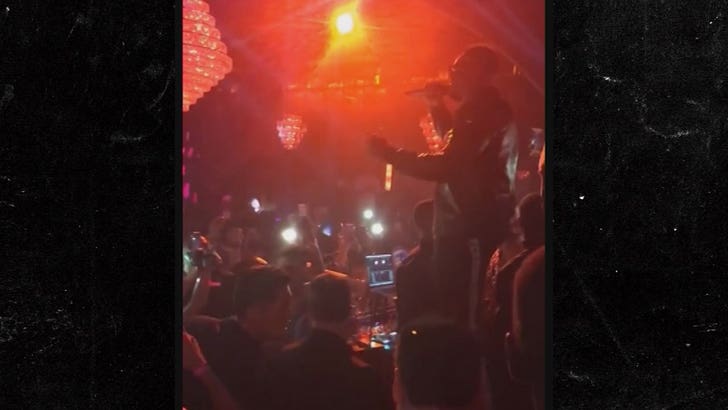 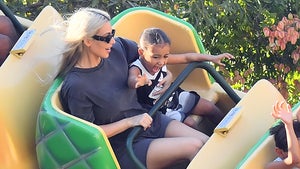 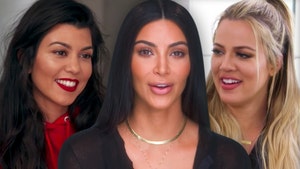