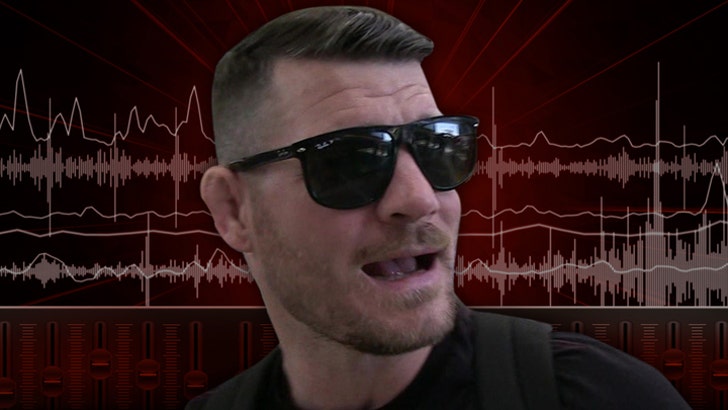 Michael Bisping is calling BS on the man suing him for an alleged choke attack at an Anaheim gym ... saying the allegations are "completely inaccurate."

TMZ Sports broke the story ... Bisping is being sued by a man who claims the UFC champ flipped out at and strangled him during an argument over weights at a 24 Hour Fitness on July 31.

The man claims Bisping was the aggressor and severely injured his throat.

But moments ago, Bisping finally responded to the allegations -- saying, "It is completely inaccurate. It is not factual."

Bisping said the lawsuit will NOT distract him from his upcoming fight against Georges St-Pierre at UFC 217 ... saying, "I'm not losing any sleep over it whatsoever." 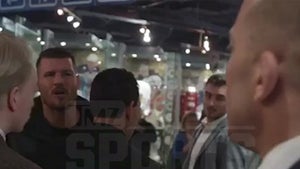 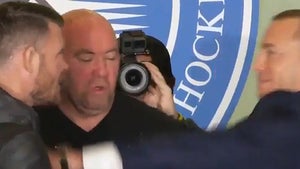 GSP Blows Up on Michael Bisping Backstage: 'Don't Touch Me!'