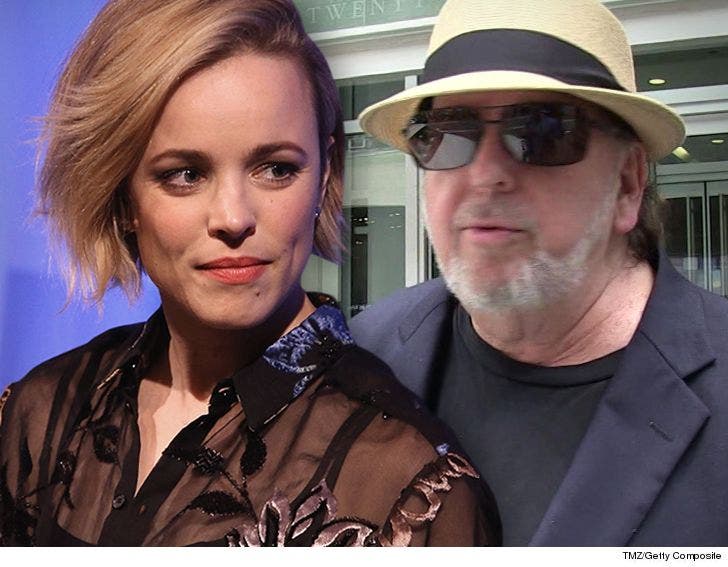 Rachel says it happened when she was 21. After meeting Toback at theater school, he encouraged her to audition for a part in his film, "Harvard Man" -- and later he invited her to meet in his hotel room to workshop the part.

She hesitantly agreed, and claims the meeting started with them sitting on the floor, and he quickly started talking about sex. She claims Toback said, "You know, I just have to tell you. I have masturbated countless times today thinking about you since we met."

After some awkward questions about how far she'd be willing to go as an actress, she claims he went to the bathroom. When he came out he said, "I just jerked off in the bathroom thinking about you. Will you show me your pubic hair?"

Rachel told Vanity Fair she eventually excused herself, but felt great shame over the incident for years. As we reported, Toback has been accused of sexual harassment by more than 30 women.