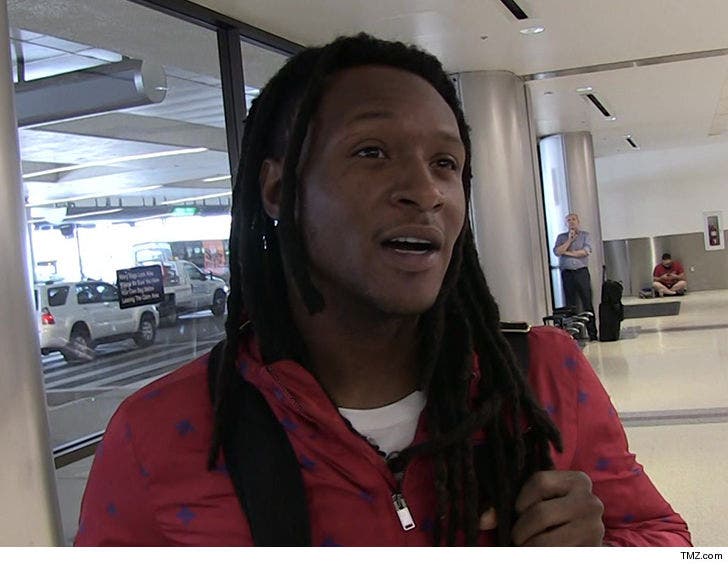 Houston Texans superstar WR DeAndre Hopkins walked out of Texans practice Friday because he was so pissed off at team owner Bob McNair for comparing kneeling players to prison inmates.

Hopkins is the 2nd biggest star on the team behind J.J. Watt -- and according to ESPN's Adam Schefter, he was extremely offended by the comments McNair made at a recent NFL owner's meeting.

The comments: "Can't have the inmates running the prison." McNair has apologized but it's clearly not sitting well with Texans players.

Schefter says Hopkins did not practice and left the facility. ESPN is also reporting other Texans players wanted to boycott practice and needed to be convinced to stay.

Aside from the comments, McNair is also a huge Trump supporter, donating more than $4.5 million to his campaign, more than any other NFL owner. Trump has trashed protesting players and called for them to be suspended. 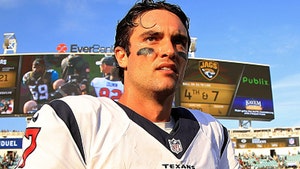