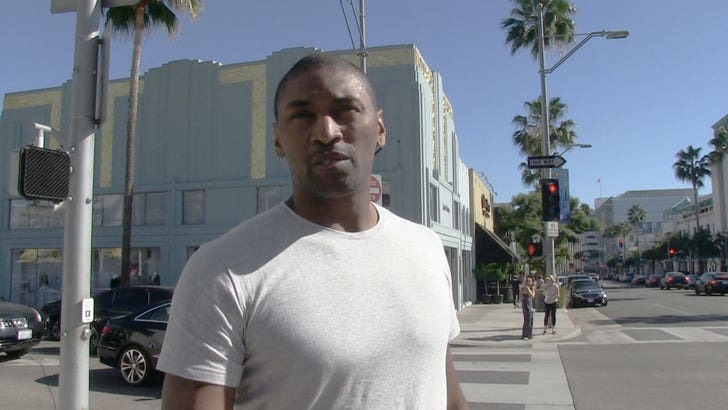 Metta -- who's already part of Master P's Global Mixed Gender League -- says he's gonna play for BOTH organizations ... on top of being a player developmental coach for the Lakers' G-League affiliate.

It's awesome news for BIG3 fans ... as the rest of next season's new players have yet to be revealed.

We also talked to MWP about Lamar Odom ... and he has some solid hoops advice for his old teammate. 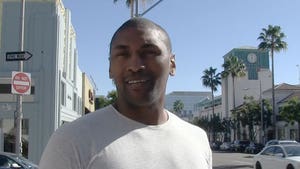