Susan Sarandon's got a thing for drop tops -- see "Thelma & Louise" -- and the one she recently drove like a maniac in Justice's "Fire" music video is for sale for one helluva price.

It's a 1985 Toyota Celica ... not only cool because Toyota discontinued making Celicas in 2006, but also because this one's got a shiny, disco ball-like body.

Also great ... the $5k price tag, especially since the band put about $10k worth of renovations into the car for the video shoot. 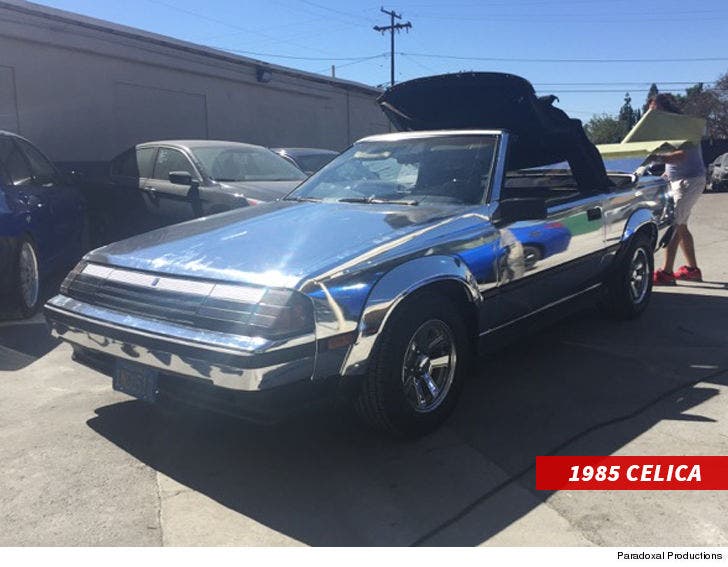 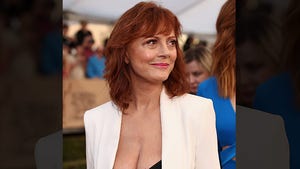