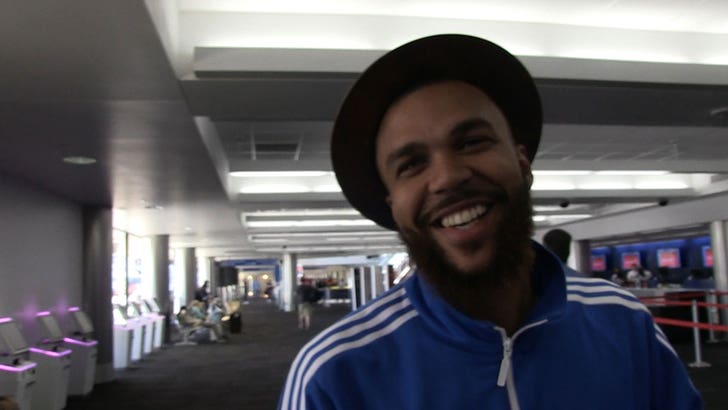 Janet Jackson has a Classic Man in her corner begging the NFL for a JJ + JT reunion at the Super Bowl halftime show ... 'cause Jidenna says it's only right to give the duo a shot at redemption!!

As we previously reported ... Janet is NOT banned from performing at the show, so when we broke the news to Jidenna ... he let out a huge "HALLELUJAH!!"

The "Bambi" singer says the league should let Janet perform with Justin Timberlake this year ... and jokes if they don't like the results, they can start a kneeling protest of their own.

All kidding aside ... Jidenna says a Janet appearance would be "massive." 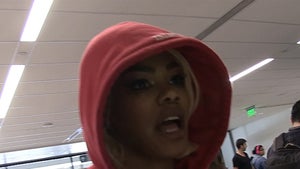 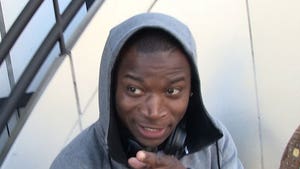