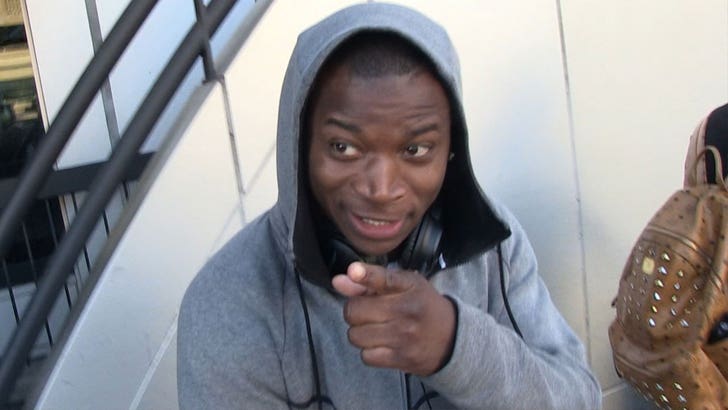 O.T. Genasis says he's all for Janet Jackson getting another crack at the Super Bowl ... especially if she busts out a finale like the first time!!

We got O.T. at LAX ... and the rapper told TMZ Sports he wouldn't perform at the big game himself 'cause there's too much BS going on between the NFL and its players right now.

But when it comes to Janet, O.T. says he's hoping for an encore ... 'cause his teenage self was a HUGE fan of her R-rated finish back in 2004.

FYI, the NFL told us she's not banned. 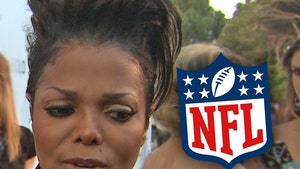