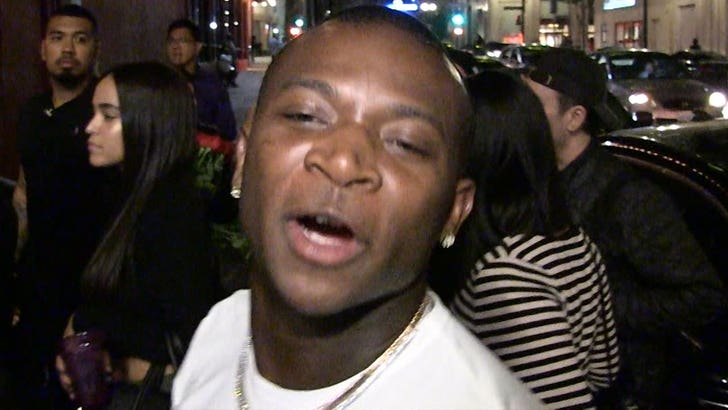 O.T. Genasis doesn't like that Dallas Cowboys owner Jerry Jones is threatening to bench players who kneel during the national anthem.

The "I'm In Love with the Coco" rapper made it clear he wasn't a Cowboys fan to begin with -- he's more of a Broncos guy -- but still, he's 100% against Jerry Jones and Donald Trump when it comes to the protest.

As we previously reported, Trump wants NFL players suspended if they don't stand for the national anthem. 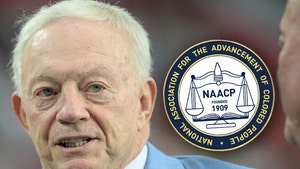