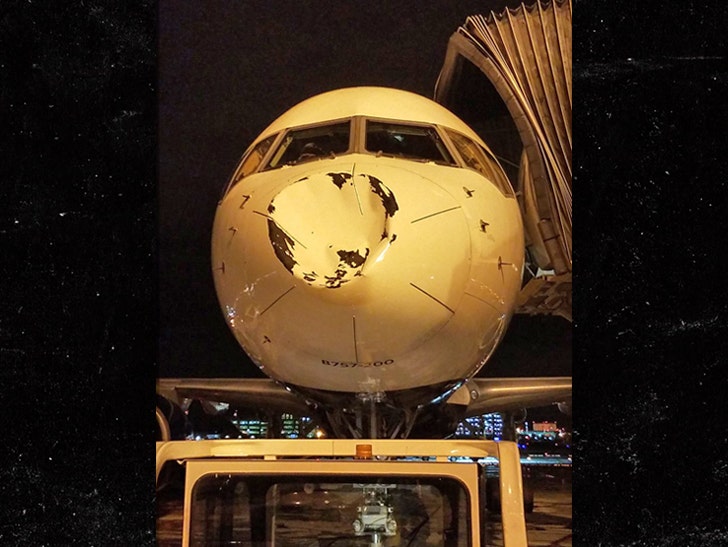 The plane that was carrying the OKC Thunder during a scary in-fight incident that crushed the nose of the plane has been repaired ... and it's ready to get back in the air, TMZ Sports has learned.

The incident took place Saturday morning -- Delta, which was operating the team's chartered flight from Minnesota to Chicago -- says initial reports suggest a possible bird strike smashed the front of the plane.

But Delta works fast ... a rep for the company tells us, "The aircraft, a Boeing 757-200, has since been inspected and its nose cone replaced."

Impressive since the plane was repaired roughly 48 hours after the incident.

"The damaged nose cone has been sent to a maintenance facility to undergo additional evaluation," Delta adds.

Question is ... will Carmelo, Russ and the rest of the team ever get back on that plane? We'll see. 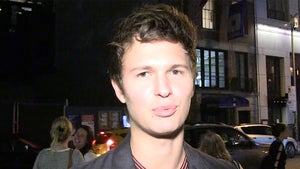