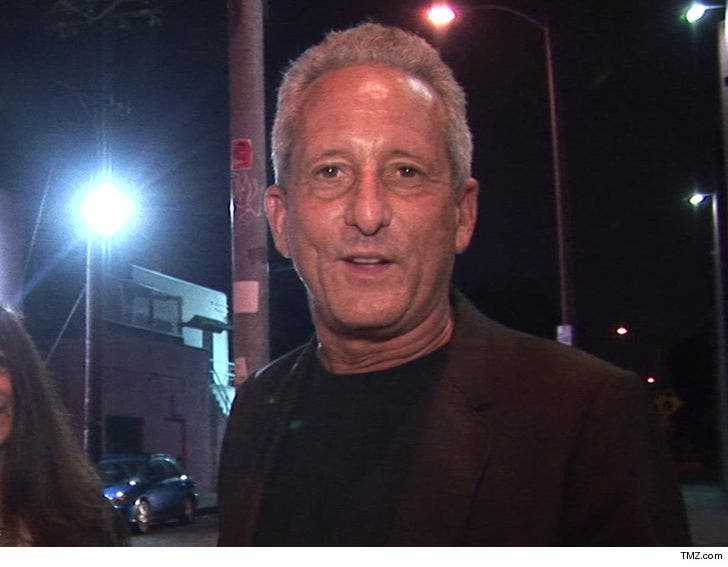 Bobby Slayton has cut a deal with the caretakers he believes are responsible for his wife's death ... according to new legal docs.

We broke the story ... "The Pitbull of Comedy" and his daughter, Natasha, sued a doctor and a nursing facility for negligence while treating his wife, Teddie Lee Tillett, who died in March 2016.

According to the docs, the sides have reached a settlement -- the Slaytons get $150,000 and in exchange, he'll release the healthcare workers from future claims. A judge still needs to sign off on it ... but both sides have agreed.

Natasha is a member of the girl group G.R.L. 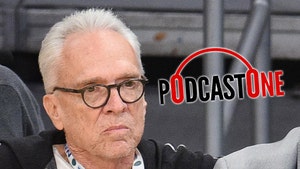 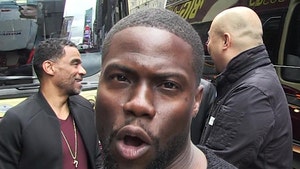