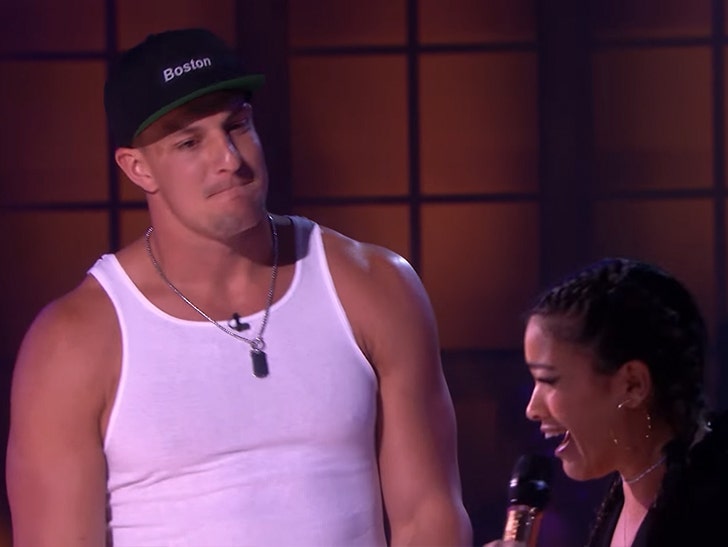 On "Drop the Mic" ... Gronk took the stage in a tank n' chain, bragged about his Super Bowl rings and dropped some cringy sex jokes on Gina.

"I spit fire -- you look like the caveman that discovered it."

"Gronk's his nickname and we know what that means -- it's the only sound he made until he was 16."

And the KO blow -- "This is not a revelation, I'm sure you've heard it all. But check your manhood, 'cause I just deflated your balls."

Update: Gronk's ego has officially been placed on the IR. 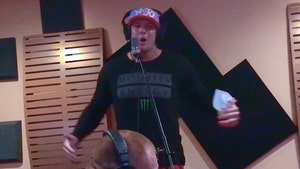 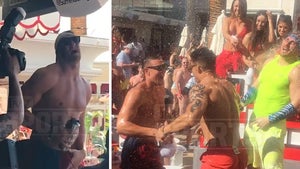