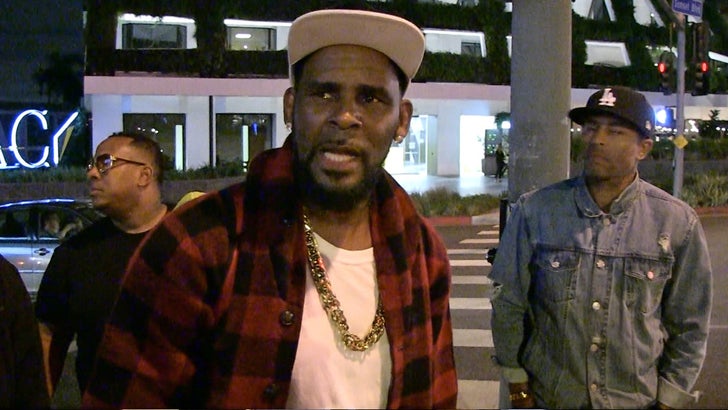 R. Kelly was Mr. Chatterbox ... until our guy wanted to know what the hell was going on at his Atlanta crib and his alleged sex cult there.

We got the singer leaving State Social House Wednesday in WeHo where he was clearly in a giving mood. First, handing out cash to a homeless guy. That got Kelly a huge hug from the guy.

We broke the story ... cops did a welfare check at her family's request. 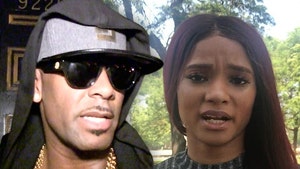 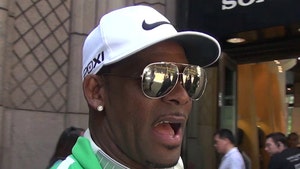