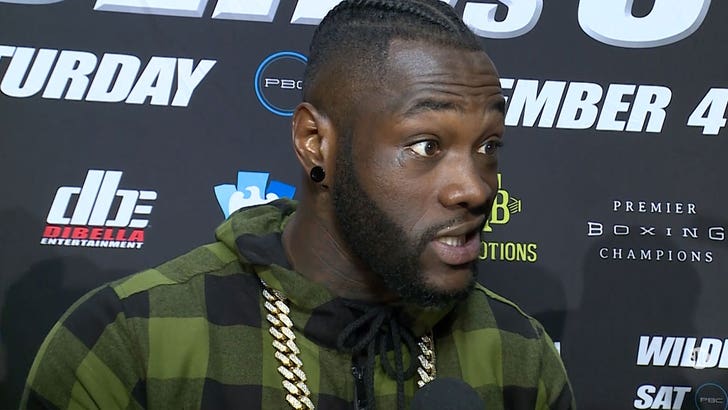 Deontay Wilder says he's literally gonna KILL HIS OPPONENT in the ring this weekend ... guaranteeing victory by death when he rematches Bermane Stiverne at the Barclays Center.

"Somebody will die in that ring come November 4, I promise," Deontay said in an interview.

"I beat him to an inch of his life the first time. This time, I'ma END his life."

FYI, Stiverne's the only guy Wilder couldn't knock out in his career ... so this time, Deontay wants to make sure he leaves the arena in a body bag.

"I want a body on my record anyway. I wanna put a body there." 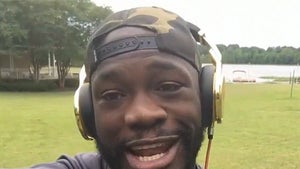 Deontay Wilder Calls Out Anthony Joshua, Fight Me Next!