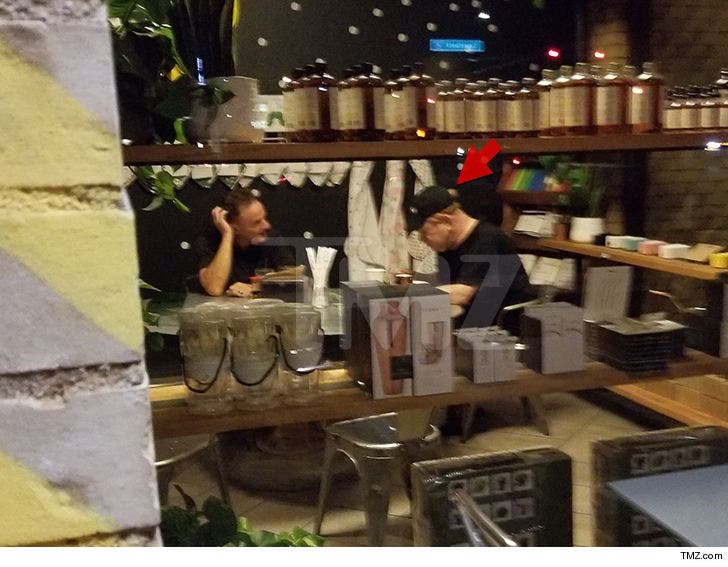 Harvey Weinstein showed up in a not-so-effective disguise at a Phoenix restaurant Thursday night, because everyone in the joint made him.

Weinstein was wearing a blond wig, orange makeup and a baseball cap when he showed up with a male companion at Chestnut restaurant. We're told he asked for a private room ... problem was, the room was all glass so people in the restaurant could see him. 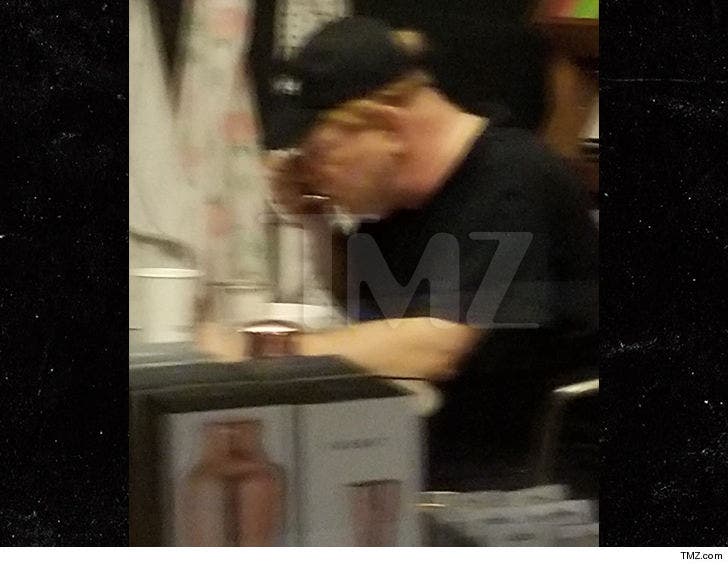 Weinstein's hat was inscribed 2:24. There's a 2:24 Bible verse that reads, "But God raised him from the dead, freeing him from the agony of death, because it was impossible for death to keep its hold on him."

Weinstein has been in the Phoenix area where he completed a 1-week outpatient rehab program and was supposedly getting more outpatient therapy. 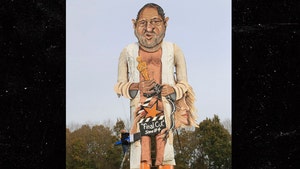 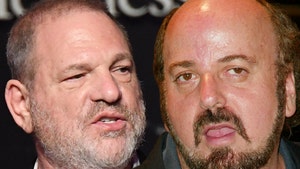