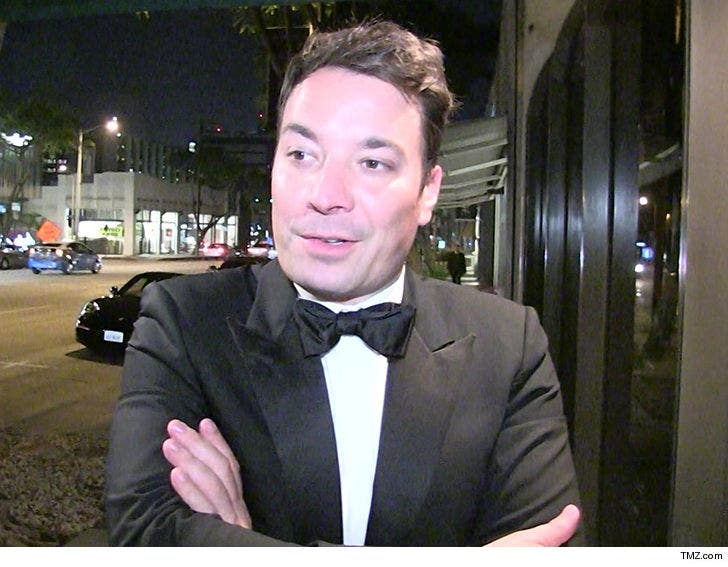 The network announced Sunday there wouldn't be any new 'Tonight Show' episodes airing this week, and that re-runs would be coming on Monday through Friday instead.

As we reported ... Fallon's mother, Gloria, died Saturday in a NYC hospital with Jimmy and other family by her side. She was reportedly quite ill.

Fallon released a statement saying he had lost his "biggest fan" in his mother. Gloria was 68. 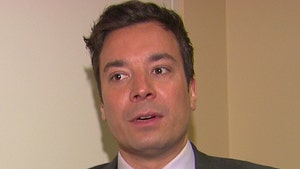 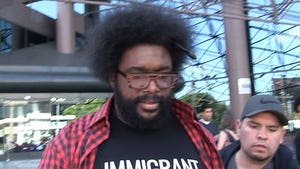 Questlove Shows Sympathy for Jimmy Fallon, 'When You Lose Someone It's Always Sad'