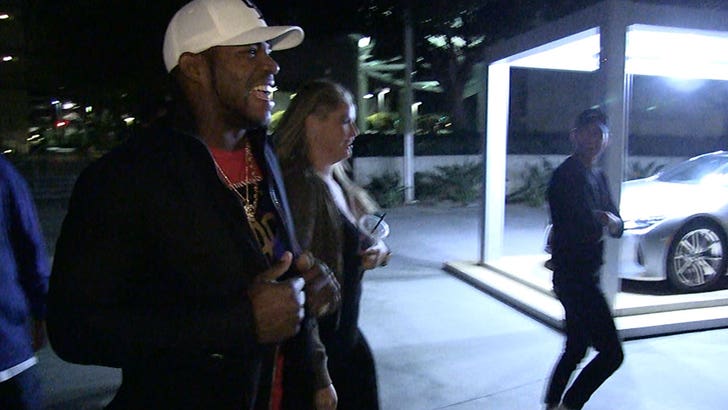 Yasiel Puig doesn't give a single damn about his L.A. home being burglarized last week -- telling TMZ Sports, "I have too much f**king money in my life."

Puig was leaving the Lakers game at Staples Center on Sunday when he opened up about the home invader that broke into his place during Game 7 of the World Series.

TMZ Sports broke the story ... the burglar only made off with around $150 in costume jewelry. However, back in March, scumbags stole around $500k in bling and other items.

We also asked Puig how he felt about Yu Darvish after that poor pitching performance in Game 7 -- and Puig made it clear he ain't mad one bit. 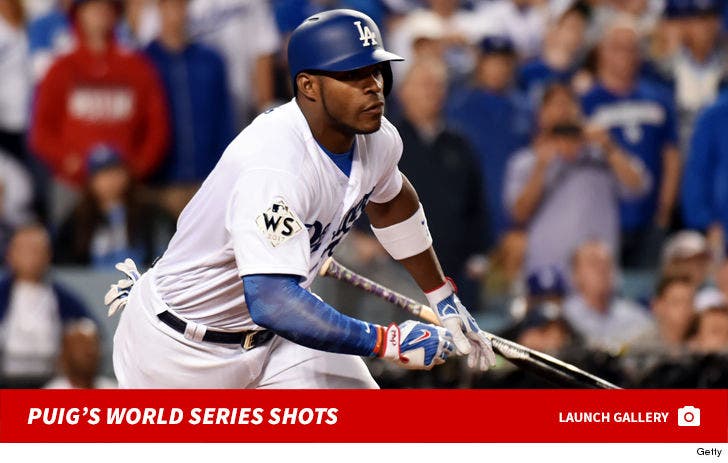 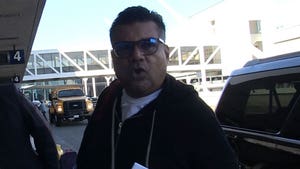 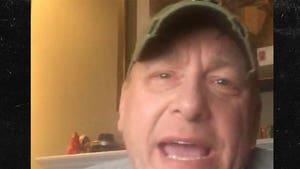