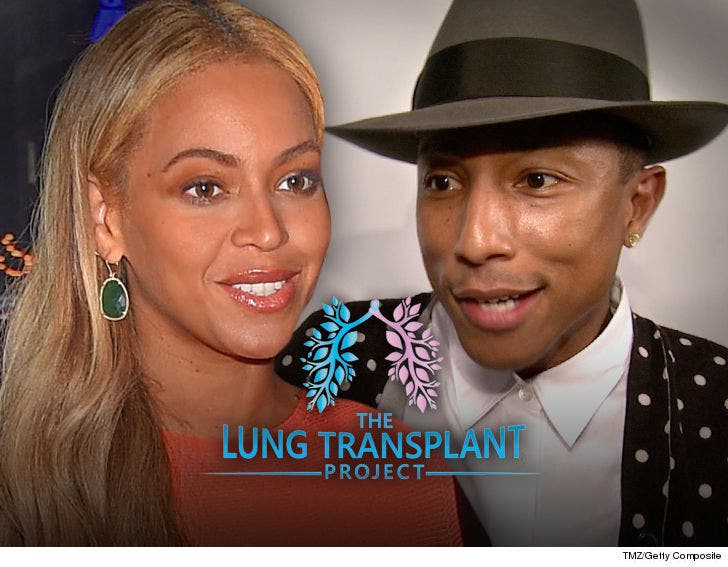 Beyonce and Pharrell are a bunch of overachievers ... the items they donated for a charity auction fetched 19 TIMES MORE than anticipated. 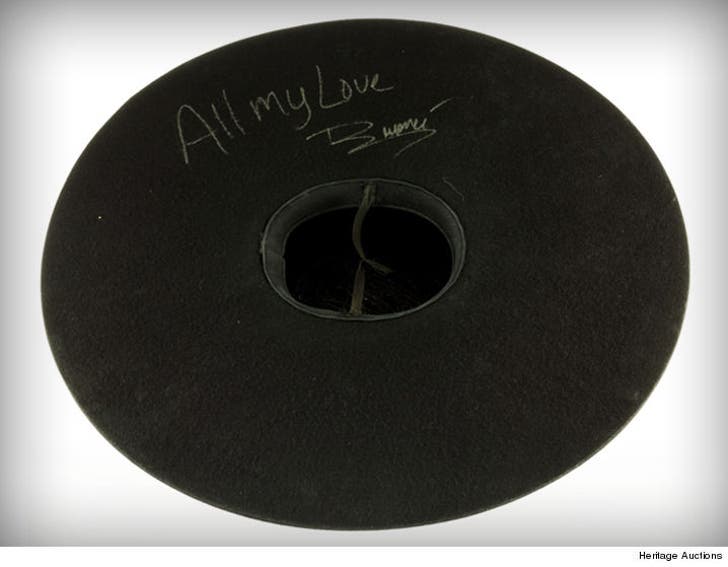 Pharrell donated two pairs of adidas Originals ... the first pair featured the hit-making producers' John Hancock and an inspiring message, while the second pair will be custom-made for the winning bidder. 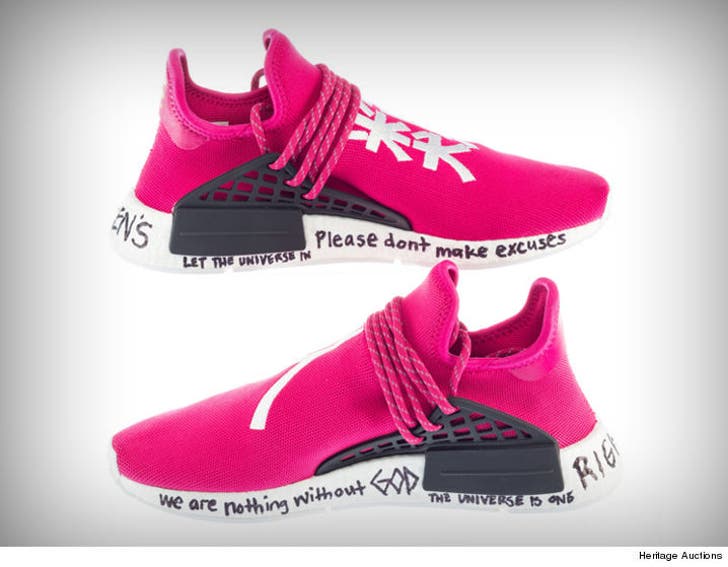 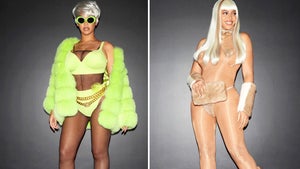 Beyonce Pays Homage To Lil' Kim, All in Costumes 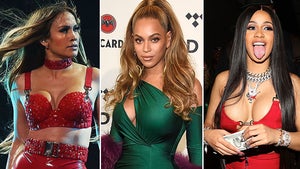