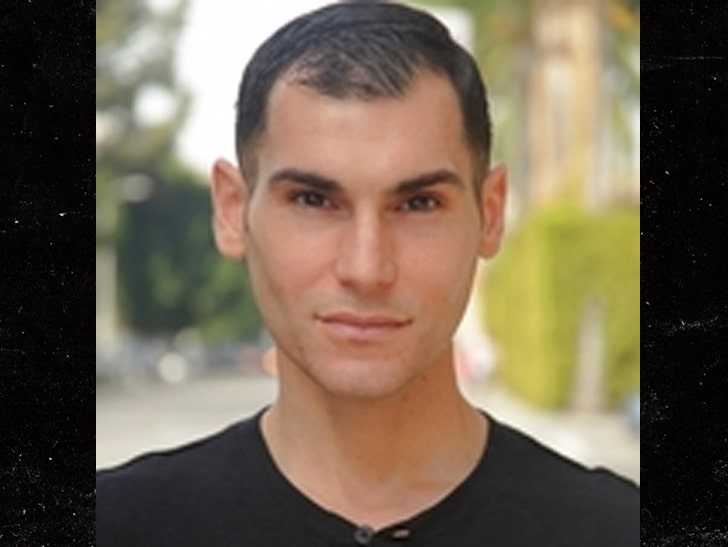 The family of Brad Bufanda -- known for his role on "Veronica Mars" -- received individual letters from Brad the day after he died ... meaning the suicide was well-planned.

Sources close to the family tell TMZ ... Brad wrote letters to family and friends days before he committed suicide Wednesday, and those letters arrived the day after he jumped off a building. We don't know if any of the letters describe why Brad took his life, but at least one was limited to thanking the recipient for various kind deeds over the years.

As we reported ... Brad left a suicide note which cops found on or near his body that gave the names of his parents along with a "thank you" to people in his life.

And Brad left more than letters. He also sent his rep his MacBook laptop as an inside joke ... because the rep preferred PCs.

The family is in shock ... they say there were no signs of distress ... especially because Brad had just wrapped a leading role in "Stan the Man" and had recently auditioned for roles in "Avatar 2," "Black Jesus" and "iZombie."