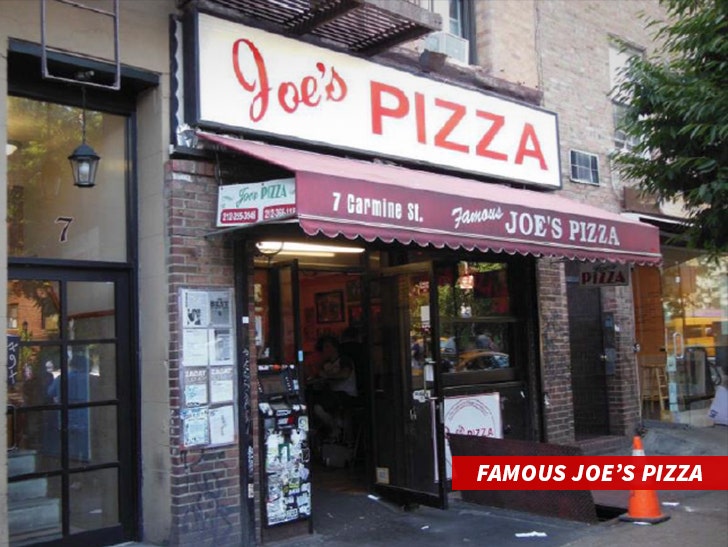 Famous Joe's Pizza -- an institution in NYC favored by celebs like the Kardashians -- is suing a former employee for biting its famed name to make his own dough.

Famous Joe's has been around since 1975, and has a few locations ... its most famous being the one in Greenwich Village with the iconic red and white sign. The pizza joint says former employee Victor Zarco took that exact style and slapped it on 2 new pizzerias over in Brooklyn.

According to a lawsuit, he wasn't all that clever -- using the name, Famous Joe's Pizza of the Village. The OG pizzeria says Zarco pushed the copycatting too far last month when he rolled out almost identical new signs. 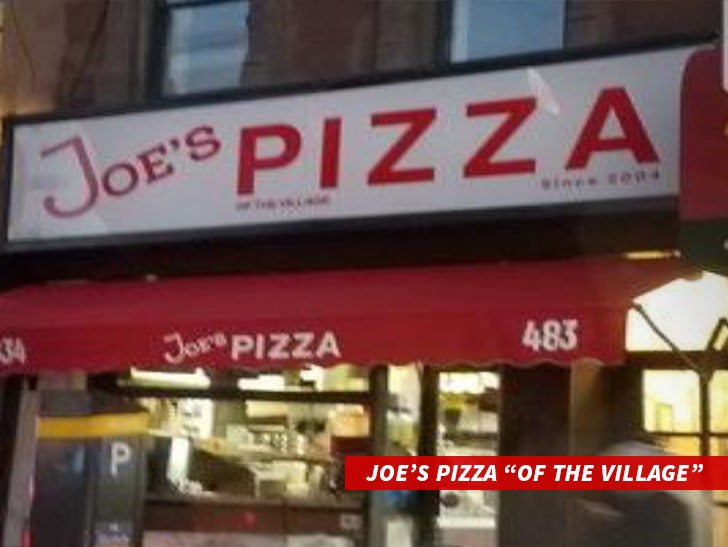 Famous Joe is suing to force Zarco to immediately take down his signage, and for damages.

FUN FACT: FJP founder Pino Pozzuoli adopted the name "Joe" because he thought it was the English equivalent of his Italian name. 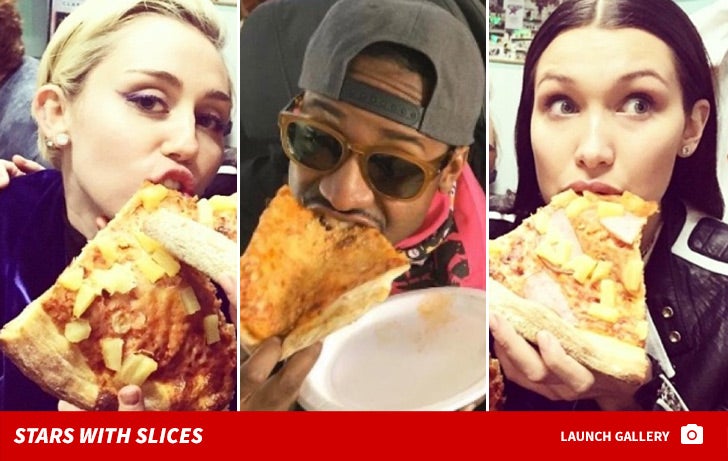 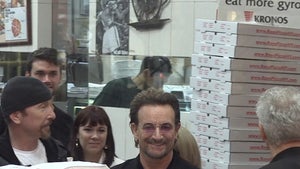 U2 Takes Over Famous Pizza Joint in NYC!!! 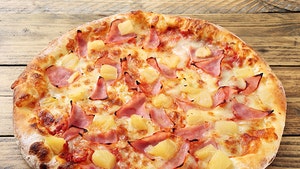