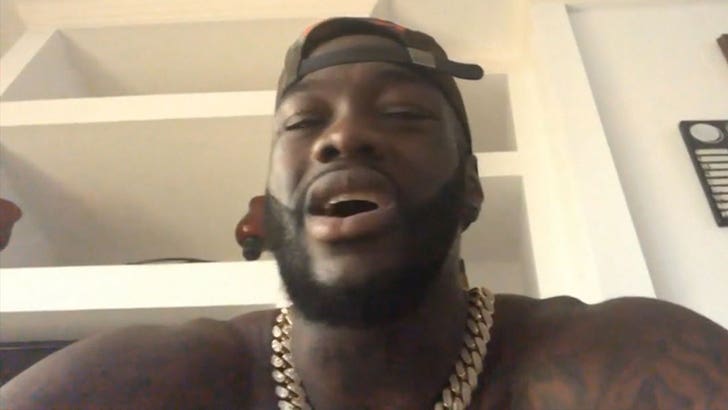 Wilder says he's on Anthony Joshua's ass in a big way -- doing everything in his power to make the heavyweight superfight happen ... soon!

So, what's holding it up? Wilder says he's convinced Joshua genuinely fears him -- and he's afraid Deontay could put such a savage beating on him, it could destroy his career.

Wilder tries to make Joshua feel better ... but it only comes off as terrifying -- especially after that beating Deontay put on Bermane Stiverne last weekend (seriously ... it was scary). 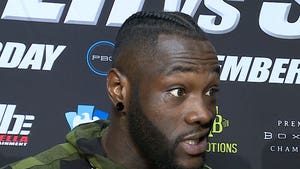