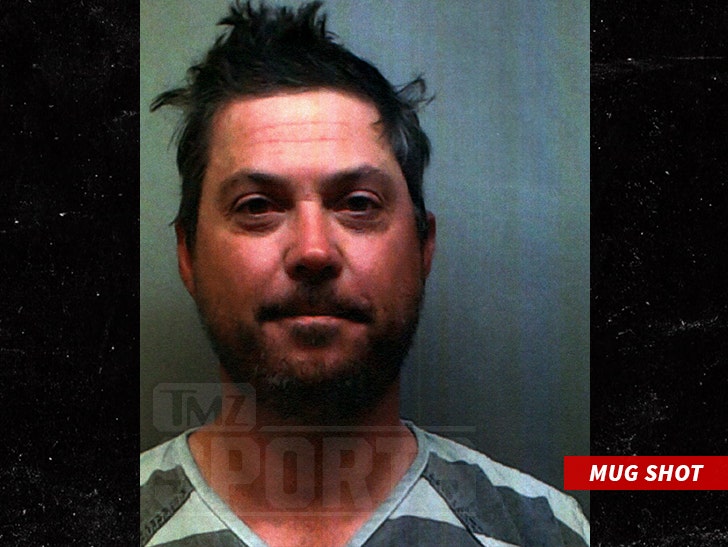 Here it is ... Josh Beckett's mug shot -- taken moments after the ex-World Series MVP was arrested for drunkenly diving onto a country music band.

TMZ Sports broke the story ... the former pitcher was arrested in Texas on Oct. 26 for public intoxication after cops say he was boozed out of his mind and tackled the singer of a country music band while he was performing at an open mic night. 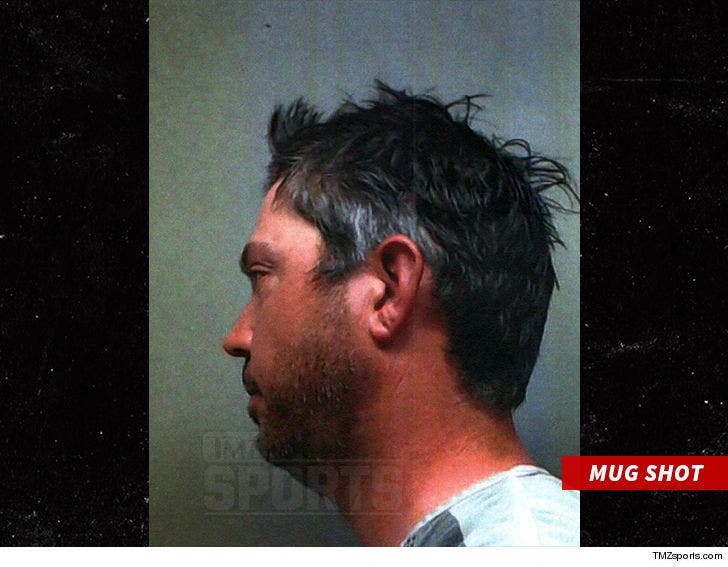 The lead singer says he suffered injuries -- and cops tell us they have opened an assault investigation into Beckett.

Beckett's attorney told us the whole thing was simply "horseplay" -- he meant no harm and he's vowed to make things right with the singer.

FYI, Beckett reportedly made more than $124 MILLION during his MLB career. We're sure he can find a way to make things right. 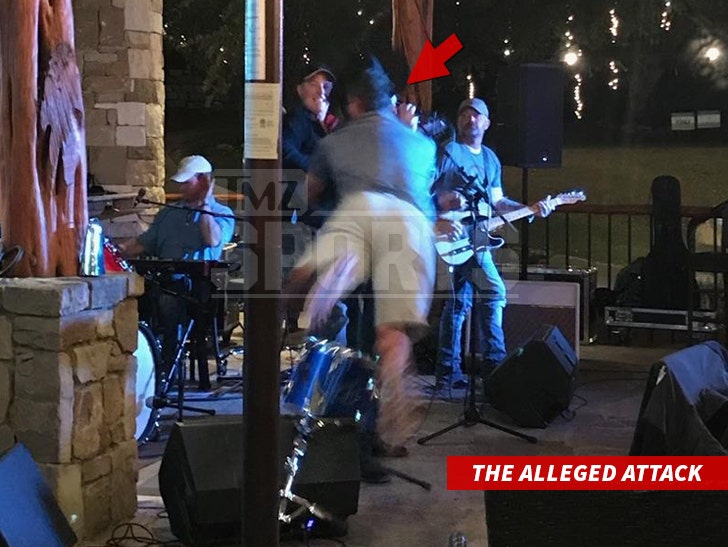 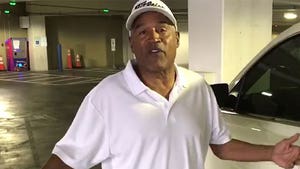 O.J. Simpson Rails at Getting Banned from Cosmopolitan Hotel ... 'Nothing Happened!' 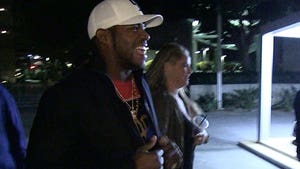 Yasiel Puig: 'I Have Too Much F**king Money' to Worry About Burglary