Meagan Good doesn't see anything wrong with someone's conscience making them walk away from a great opportunity or potential millions in Hollywood.

We got Meagan leaving Mastro's Steakhouse in Bev Hills Sunday night and asked her about Gal Gadot saying she'd bail on a "Wonder Woman" sequel if Brett Ratner didn't drop out as an executive producer amid all his sexual harassment allegations. The first "Wonder Woman" film grossed over $800 million worldwide, and Gal was negotiating a huge pay raise for the second film.

While the "White Famous" star says she's not familiar with Gal's situation, it's clear whose side she's on. 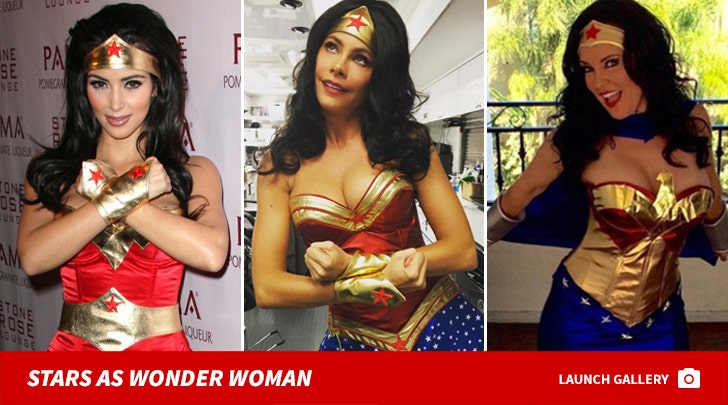 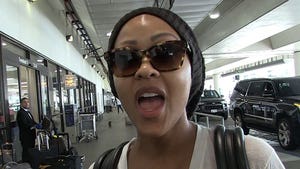