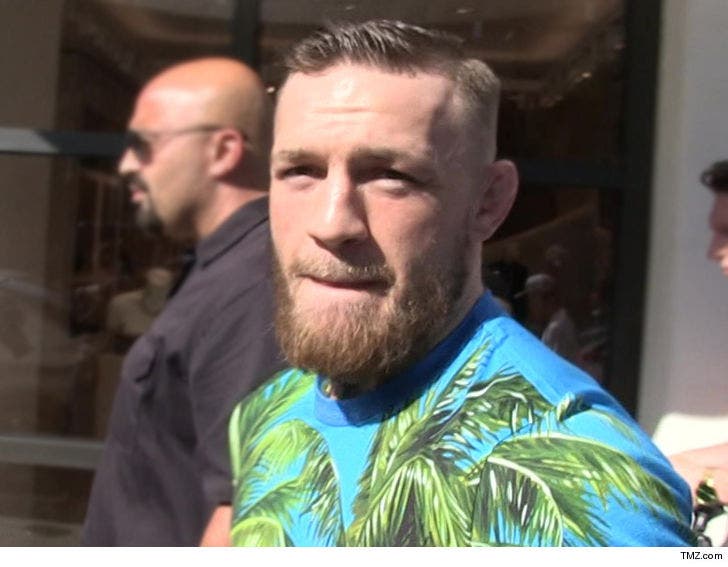 Conor McGregor is apologizing for storming the cage and getting violent with MMA officials during Bellator 187 in Dublin last week ... but he's still trashing the referee.

"I sincerely apologize for my behavior at last weekends fight event in Dublin," McGregor said ... adding he let his emotions get the best of him after watching his training partner Charlie Ward win the fight.

"As a multiple weight UFC champion, executive producer, role model and public figure, I must hold myself to a higher standard."

But Conor refuses to back off his criticism of referee Marc Goddard -- saying the ref made a "horrendous decision" trying to allow the losing fighter to continue into the second round.

McGregor says he's personally witnessed an MMA fighter die from injuries suffered in the cage during a fight in Dublin -- and he was afraid it could happen again.

FYI, the fatal incident McGregor is referring to occurred in 2016 -- and the man who died happened to be fighting Charlie Ward.

Conor says he has learned from his "mistakes" and vows to be better moving forward. 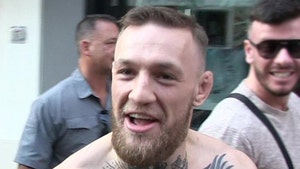